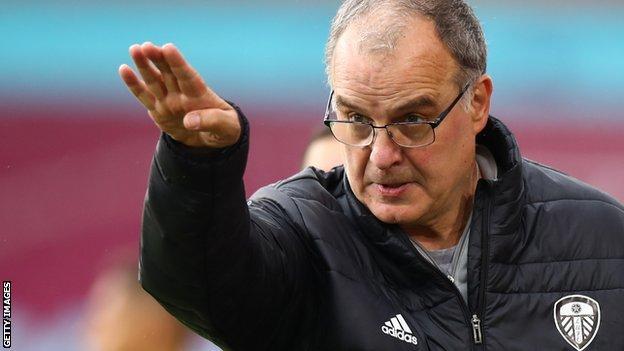 Leeds United chief executive Angus Kinnear says the terms of a deal to keep Marcelo Bielsa at Elland Road for a fourth season have been agreed by both parties.

The Argentine, 65, who has been at Leeds since 2018, signed a one-year deal 24 hours before the start of the last season in September.

He has again waited until the end of the season to decide his future.

“He’s certainly very much with Leeds United for next season,” Kinnear said.

Talking to BBC Radio Leeds, Kinnear added: “I have no doubt as to his commitment and as normal with Marcelo, putting pen to paper is an irrelevance.

“We agreed the terms several weeks ago, several months ago perhaps. It’s really emotionally and psychologically where he is.”

Bielsa guided Leeds back to the Premier League after a 16-year absence when they won promotion from the Championship in the 2019-20 season, his second campaign in charge.

Kinnear said Bielsa has not returned to Argentina this summer, opting to stay in West Yorkshire “to prepare and work” with director of football Victor Orta on transfer plans while also overseeing redevelopment work at the club’s Thorp Arch training ground.

“He’s being incredibly diligent,” Kinnear said. “I’m not sure there’s any other manager in the Premier League who is taking no time off and not leaving the training ground.

“That shows his commitment, so I’m treating the contract as a formality.”

The Whites open their second season back in the top flight away to Manchester United on 14 August. 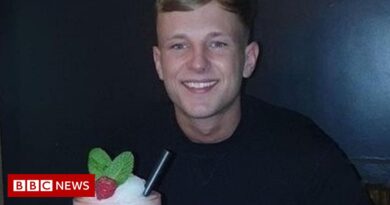