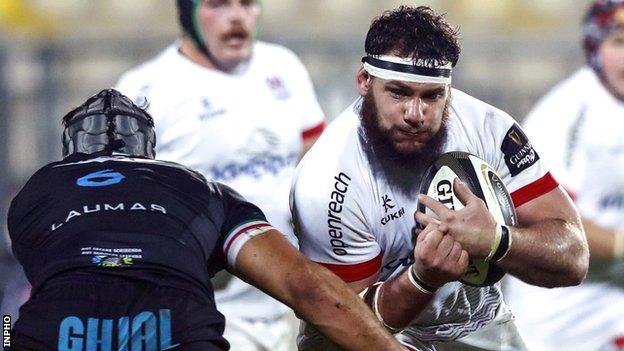 Pretoria-based franchise the Bulls have confirmed the signing of Ulster back row forward Marcell Coetzee, who will return to his native South Africa at the end of the 2020-21 season.

The Springbok has agreed a three-year contract with the Bulls, who will be introduced to the Pro14 in 2021.

It was revealed on Saturday that Coetzee would leave Ulster a year before the expiry of his contract.

The 29-year-old has been capped 30 times by South Africa.

“Marcell is a phenomenal player and any team in the world would be ecstatic to have a player of his calibre joining its structures,” said Bulls Director of Rugby Jake White.

“He has grown from strength to strength over the years and is currently playing some of the best rugby of his life. He’s excited about being back in South Africa and making Loftus his home.”

In a video posted on The Bulls’ social media platforms on Monday, Coetzee said: “Just from my side, really looking forward to joining the Vodacom Bulls in the 2021 season.

“Also, I can’t wait to come to Pretoria and my new home. All the best. Cheers.”

Despite Coetzee’s impending departure, Ulster coach Dan McFarland fully expects the South African to be part of his plans for the remainder of the season.

Coetzee returned to South Africa during the first lockdown this year, and has since expressed a “strong desire” to return home having spent the past five years with Ulster.

He has scored eight tries in six Pro14 appearances this season.

Such was his form with the province that he earned a recall to the Springboks, winning four more caps before injury ruled him out of contention for last year’s World Cup.

The Bulls are one of four South African sides that will be introduced to the Pro14 teams from April 2021 in a new Rainbow Cup competition, before potentially joining the competition on a permanent basis next season. 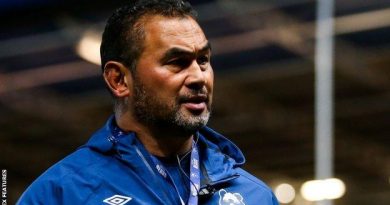 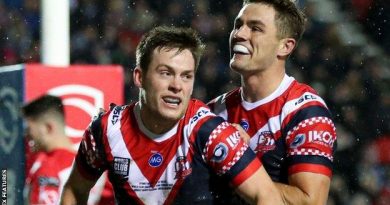