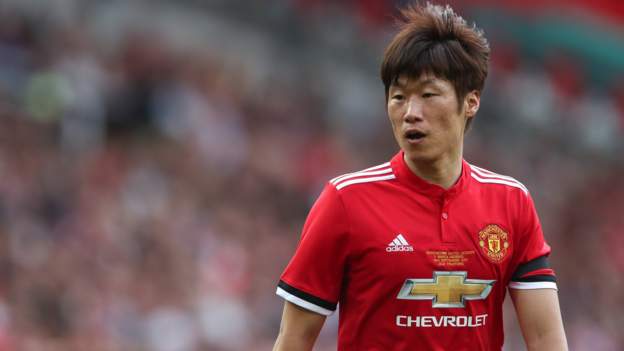 Former Manchester United midfielder Park Ji-sung has appealed to the club’s fans to stop singing a song about him which contains a racial stereotype about his native South Korea.

Park, 40, said the song cased him “discomfort” while at United.

He made his appeal after hearing away fans sing the song as Wolves unveiled their new Korean forward Hwang Hee-chan when they played United in August.

“I have to educate the fans to stop that word, which is usually these days a racial insult to the Korean people.”

Speaking to the UTD podcast, he added: “Listening to the chant even 10 years later now, I feel sorry for the younger me who tried to overcome this discomfort that I felt back then.

“I also feel responsible for the young people who are still discriminated against as Asians or Koreans, and struggling with that kind of discomfort.”

Park, who played more than 200 games for United between 2005 and 2012, winning four Premier League titles and a Champions League, added: “In Korea, things have changed a lot. The culture has changed.

“I really request the fans to stop singing that word. It causes discomfort to Korean people when they hear that song. It’s time to stop.”

The club says it “fully supports” Park’s comments and “urges fans to respect his wishes”. 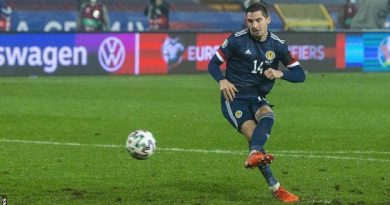 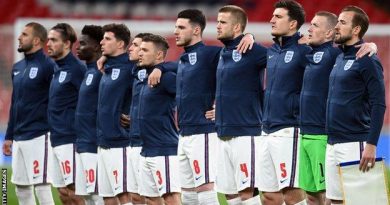