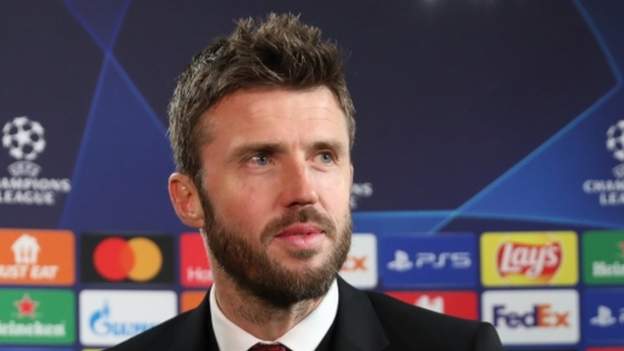 Michael Carrick looks increasingly likely to remain in charge of Manchester United for their Premier League game at Chelsea on Sunday.

After sacking Ole Gunnar Solskjaer as manager, United are still to decide on a preferred candidate to take over on an interim basis, despite speaking to a number of potential options.

Carrick, 40, will fulfil the club’s pre-match media obligations on Friday, and even if United appointed an interim over the weekend, the new man would not have worked with the players.

They are out of work and, in theory, available immediately. The same is not true of another contender, Ralph Rangnick, who is currently the sporting director at Lokomotiv Moscow.

The situation is complicated by the potential availability of Paris St-Germain’s former Tottenham and Southampton manager Mauricio Pochettino.

While United feel appointing an interim boss until the end of the season would give them time to assess all their options, they are long-time admirers of Pochettino, 49.

However, they are wary of being dragged into extended negotiations with PSG for the Argentine, which could wreck their hopes of salvaging something from the current season.

Nevertheless, United would want to be certain they had no chance of getting Pochettino now before they went down the interim route. 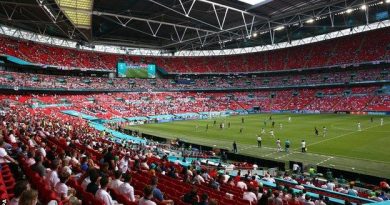 Euro 2020: Uefa ‘confident’ over Wembley games but has ‘contingency plan’