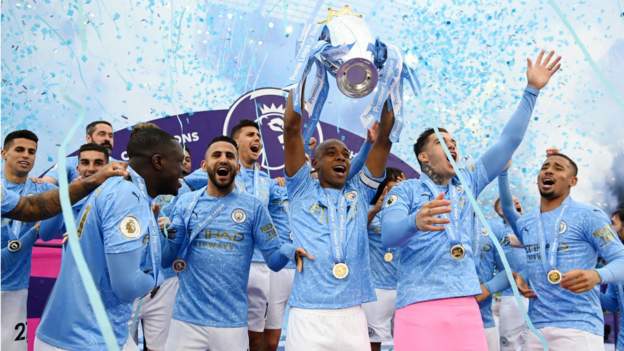 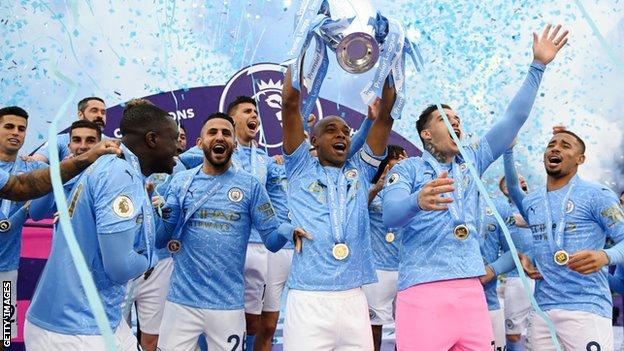 Manchester City chairman Khaldoon al-Mubarak says the club can “look forward to the future with confidence” after recording a profit of £2.4m for 2020-21.

Khaldoon said at the time City would “return to profitability”.

But a run to the Champions League final, where they were beaten by Chelsea, and their fourth Premier League title under manager Pep Guardiola have helped the club’s finances.

“It is clear that the last two years have held challenges that no-one could have foreseen,” Khaldoon said.

“But thanks to the strength of our foundation work and the collective achievements of so many over the last decade, we can all look to the future with confidence, knowing our trajectory continues firmly in line with our plans.”

However, City do not expect to remain in top spot in 12 months’ time when matchday revenue returns to normal.

In their annual report, City say they are now the fourth most valuable brand in European football, trailing Real Madrid, Barcelona and Manchester United, but exceeding Bayern Munich.

On Tuesday, KPMG Football Benchmark’s “European Champions Report”, which analysed the finances of the champions of England, Spain, Germany, Italy, France, the Netherlands, Turkey and Portugal, said Bayern Munich were the only league champions to make a profit in 2020-21. However, City’s figures show that they also made a profit.

KPMG’s report also revealed that the English champions were the only club to see their income increase compared to the previous season.

The club say they have installed 5,620 rail seats, which will be used – legally – for the first time at Saturday’s Premier League game with Chelsea as part of the nationwide pilot. 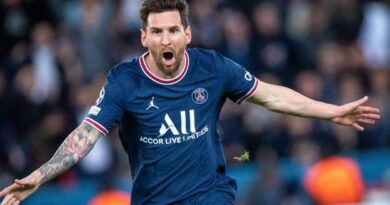 Match of the Day: Man City’s Fernandinho reveals he was in meeting when title win confirmed