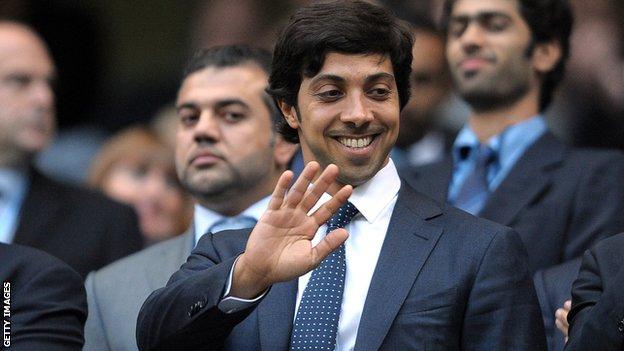 It was the first trophy won by City – 116 years ago – when they beat Bolton Wanderers 1-0.

The trophy is now going to be loaned back to the National Football Museum, where it has been housed since 2005.

“This cup is a visible reminder of the rich and long history of English football,” said City chairman Khaldoon Al Mubarak.

“Winning this actual trophy in 1904 was a turning point for the club and for the city of Manchester in that it firmly cemented football in the heart of its community.”

The 1904 success was regarded as a significant moment in turning Manchester as a city towards football rather than rugby, for which it was better known at the time.

Mikel Arteta: Arsenal manager says he has recovered from coronavirus