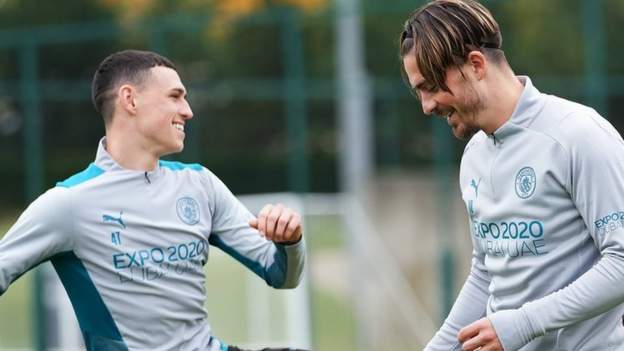 Phil Foden and Jack Grealish have been warned over their conduct by manager Pep Guardiola after they were left out of Manchester City’s win over Newcastle on Sunday.

The England pair were pictured on a night out after City’s 7-0 home win over Leeds five days earlier.

Speaking after the 4-0 win at St James’ Park Guardiola hinted that Foden and Grealish had not been rested.

“I pay a lot of attention to behaviour on and off the pitch,” he said.

Speaking to BBC Radio 5 Live, he added: “And when off the pitch is not proper they are not going to play.

“So they have to be focused all the time because the distractions in the Christmastime and everything that happens – you have to still be focused.”

City are top of the Premier League and the win at Newcastle was their 34th league victory of 2021 – a new record for the most top-flight wins by a team in a calendar year. It was also their eighth win in a row in the league. 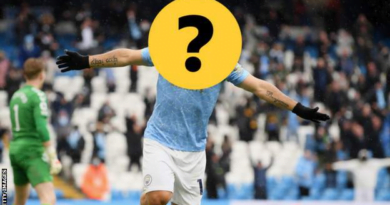 Premier League: Can you name the members of the PL 100 goals club?

Premier League: Aston Villa boss Dean Smith says ‘the eyes of the world will be on us’

Gelson Fernandes on returning to training, the Bundesliga restarting and pay cuts