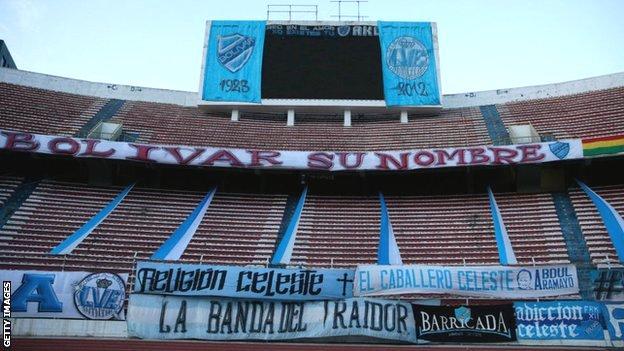 French side Troyes became the 10th team acquired by the City Football Group (CFG) in September, however CFG has not taken a stake in Club Bolivar.

The deal will instead allow the sharing of strategic advice and technology with the record 29-time Bolivian champions.

“This long-term agreement is the first of its kind and will enable Club Bolivar to draw down on and utilise the wide range of football industry expertise developed by CFG,” chief executive Ferran Soriano said.

“As well as supporting Club Bolivar’s ambitions, we have an opportunity to learn. Our work in Bolivia will certainly strengthen our knowledge of, and network in, South American football,” Soriano added.

Premier League: Which players would you put in the Hall of Fame? 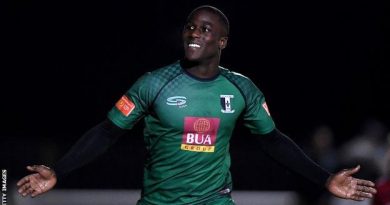 FA Cup: All first-round ties including non-elite teams to go ahead as planned