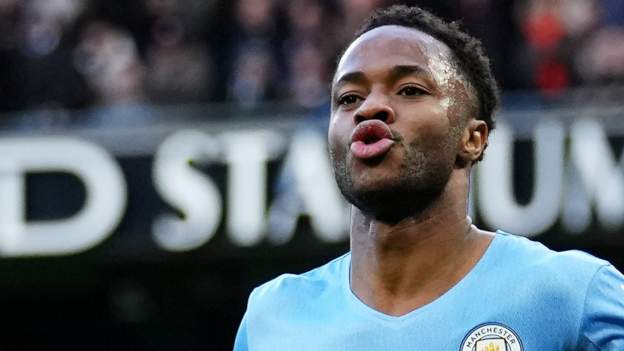 Manchester City claimed a comfortable victory over Everton to move back up to second in the Premier League and within touching distance of leaders Chelsea.

Rodri’s thunderous drive extended their lead after the break and Bernardo Silva tapped in late on in a one-sided contest.

Everton, who had benefitted from a first-half video assistant referee decision to overturn the award of a penalty when Sterling fell under Michael Keane’s challenge, toiled throughout.

With four key players already sidelined, Rafael Benitez’s side rarely looked capable of posing the hosts any problems in attack and Demarai Gray added to their mounting injury concerns by limping off early on.

The only crumb of comfort for the visitors, who remain 11th in the table, was that the margin of defeat was not greater.

Ilkay Gundogan headed against the crossbar for City and Everton goalkeeper Jordan Pickford made excellent saves to prevent Silva and Sterling from adding to the scoreline. 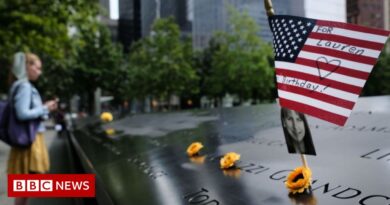