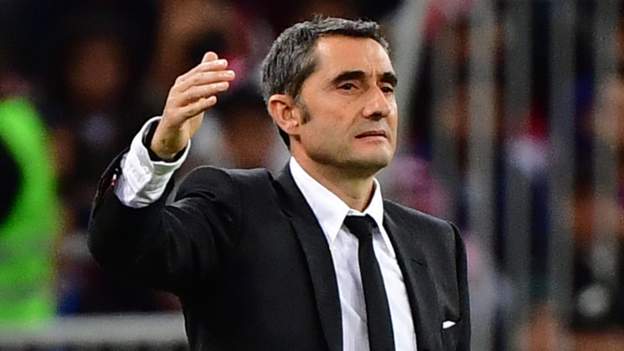 Valverde, 57, is one of a handful of potential candidates to take charge until the end of the season before United hire a permanent manager.

United are focusing on an interim boss to replace Ole Gunnar Solskjaer.

They feel recruiting Paris St-Germain coach Mauricio Pochettino immediately may not be as straightforward as has been suggested.

Former Tottenham manager Pochettino said on Tuesday he was “so happy” at PSG and that he will not be distracted by links to the United job.

Valverde fits the template of an experienced coach who may not expect to get the job on a permanent basis after the stint as interim manager.

The Spaniard’s last managerial role was with Barcelona, whom he guided to successive La Liga titles and the 2018 Copa del Rey before being sacked in January 2020.

He also won the Greek title on three occasions with Olympiakos and had successful spells in charge of Espanyol, Valencia and Athletic Bilbao, whom he managed for more than 300 games across two spells.

Valverde has had no direct involvement in the English game but does speak the language.

United feel an experienced interim manager, likely working alongside current coaches including Michael Carrick, who took charge for Tuesday’s Champions League win against Villarreal, will bring stability and the space to have a comprehensive assessment of the managerial situation. 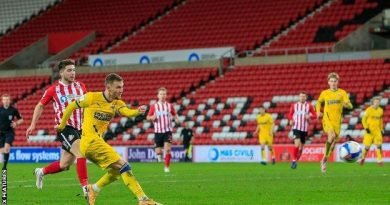 Coronavirus: No Arsenal players or staff to be tested despite Man City postponement 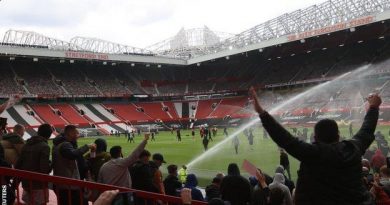