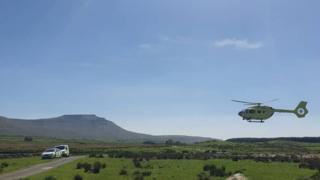 A man has died after being attacked by a herd of cows while walking in the Yorkshire Dales.

The man, 82, from Foulridge, Pendle, was out walking with his wife at Ivescar, Ingleton on Saturday at around 13:45 BST.

North Yorkshire Police said emergency services were called but the man died at the scene.

His wife, aged 78, was badly bruised and taken by air ambulance to Lancaster Royal Infirmary. 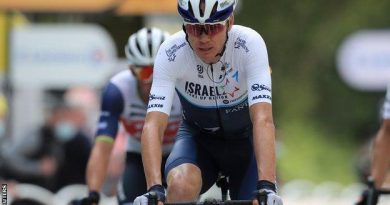 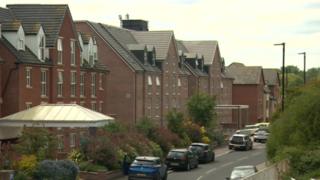