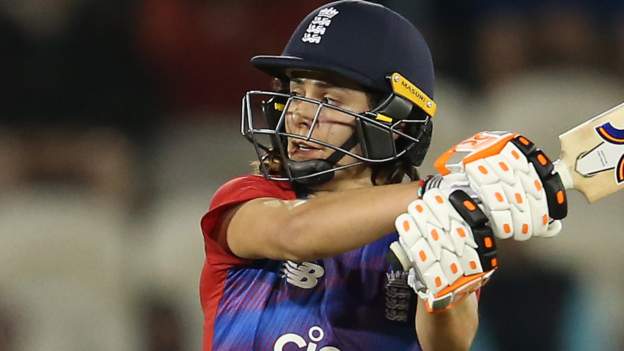 Maia Bouchier hopes she has gained crucial experience from her first season as an overseas player in the Women’s Big Bash League.

Bouchier, 22, made 12 appearances for Melbourne Stars in Australia’s domestic T20 league and now has her sights set on England’s pre-Ashes training camp.

“Meeting new people and learning lots of new things from lots of different cricketers has been amazing,” she said.

“Hopefully I fitted in well in terms of the role they wanted me to play.”

Southern Vipers all-rounder Bouchier, who made her England T20 debut in September against New Zealand at Hove, said playing alongside Australia captain Meg Lanning and all-rounder Elyse Villani for Stars was an invaluable experience.

“For someone like me to come into a tournament like that, which is now about seven years old, and be trusted to play a role as an overseas player was incredible,” she told BBC Radio Solent.

“The standard was just unreal. Maybe I got caught up in the pressure of it all after a while, but I felt the team took me in really well and welcomed me into the Stars family.”

Bouchier was unable to help Stars qualify for the WBBL finals as, due to Covid-19 restrictions, they had to play all their fixtures away from Melbourne in both Tasmania and Adelaide.

“I may have put a bit too much pressure on my own performances rather than just letting myself play with freedom and enjoying it,” she said. “But I’m hoping over the next couple of months I can really work on that side of my game and really improve how I perform in those conditions.”

Right-handed batter Bouchier, who also helped Southern Brave to the final of The Hundred women’s competition last season, will head to Oman at the end of the month to join England’s squad for an Ashes and Women’s World Cup warm-up camp.

“It’s really great to be given the chance to join up with the squad and be around them,” she said.

“It’s about two weeks, not too long, but a good amount of time to get to know the girls and acclimatise too.

“We’ve got to prepare for the heat we’ll face in Australia, which I’ve not really experienced in my time with the Stars, having only played in Tasmania and Adelaide.

“It’s an exciting year ahead for women’s cricket and it’s great to be heading to that camp alongside some other Southern Vipers team-mates like Charlie Dean and Danni Wyatt.

“I learned so much in the past year and brought so much to my game, which has helped me. But the support system and network from the coaches is also there.

“Now it’s about building my own confidence and temperament so that I can use the experience in any way I can.

“The past year has been incredible, but hopefully the next will be even better.” 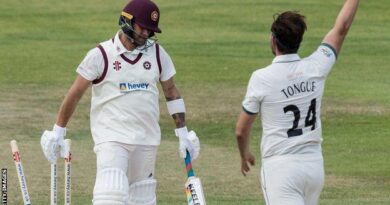