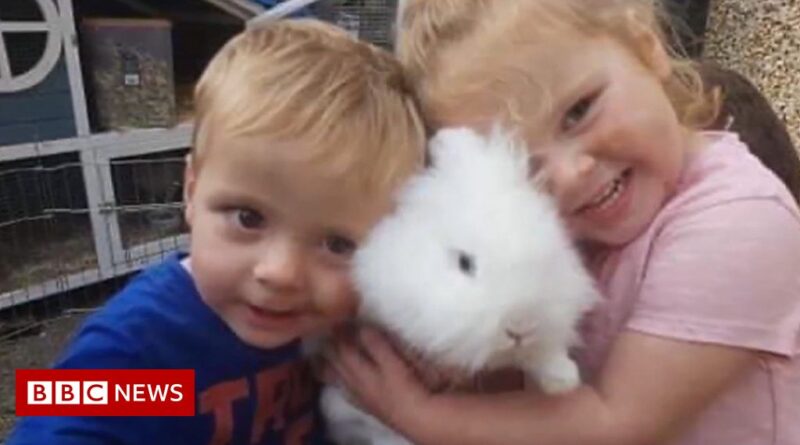 A family of two children killed by a drink-driver have said the guilty man should have been sentenced to 15 years for each of them.

Grandfather Jason Lucas said: “It’s a joke, what he gets. He deserves to have two life sentences.” 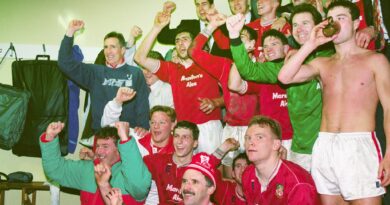 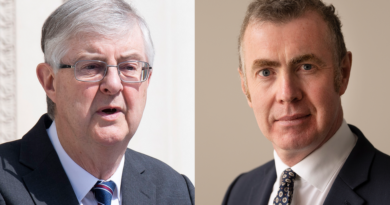 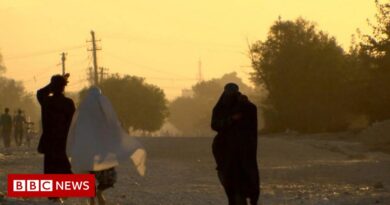