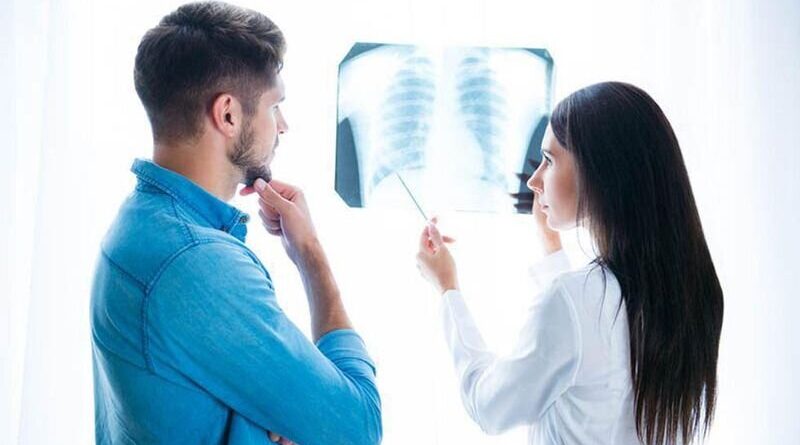 Its fourth annual “State of Lung Cancer” report shows that the average five-year survival rate increased from 14.5% to nearly 24%, but it remains at 20% for people of color overall, and 18% for Black Americans.

“The report highlights important news—more people are surviving lung cancer; however, it also underscores the fact that, sadly, health disparities persist for communities of color,” said Harold Wimmer, national president and CEO for the lung association.

“Everyone deserves the opportunity to lead a full and healthy life, so more must be done to address these health disparities,” he added in a lung association news release.

The disparities were not confined to race, with wide variances seen among different states: The highest overall survival rate was in Connecticut (nearly 29%), while the lowest was in Alabama (just over 18%).

The report also found that just over 21% of all patients receive no treatment. While some reasons for non-treatment are unavoidable, no patients should go untreated due to: Lack of knowledge or a health care provider; stigma; cost of treatment; or fatalism after diagnosis, the association said.

Another finding was that people of color have worse outcomes than white people, including a lower likelihood of being diagnosed early and of having surgery, and being more likely to receive no treatment, according to the report.

While 40 states’ Medicaid fee-for-service programs cover lung cancer screening, seven programs do not provide coverage, and three states did not have information available on their coverage policy.

ALA: Lung cancer survival has increased nationally to 22.6 percent

Citation:
Lung cancer survival continues to improve, but not for all (2021, November 16)
retrieved 17 November 2021
from https://medicalxpress.com/news/2021-11-lung-cancer-survival.html 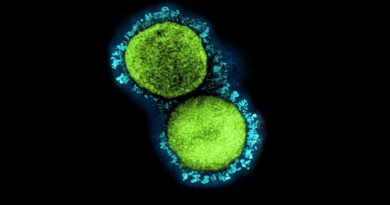 Covid cases surpass 40 million in Latin America and the Caribbean 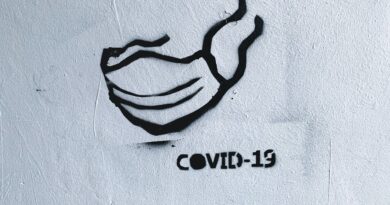 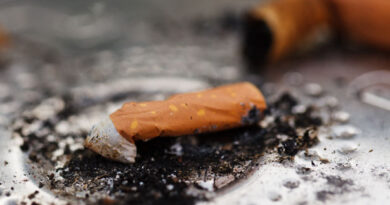