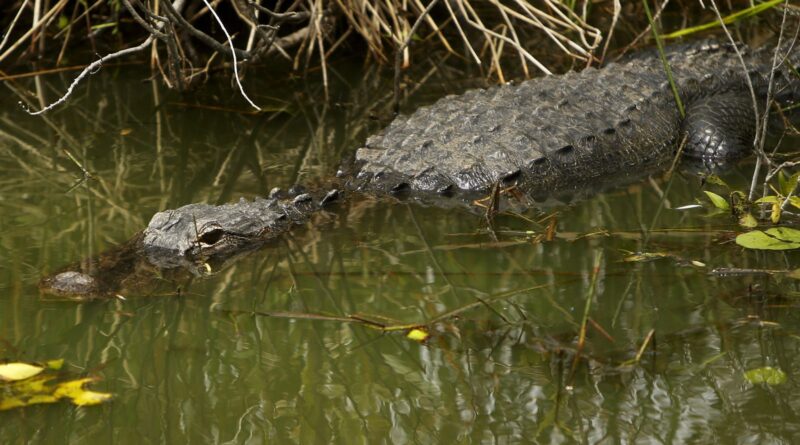 Human remains have been found inside a 12ft-long alligator which is believed to have attacked a man in Hurricane Ida floodwaters in Louisiana two weeks ago.

The St Tammany Parish Sheriff’s Office said the parish coroner’s office was working with investigators to determine if the remains were those of Timothy Satterlee, 71, who has been missing since the attack on 30 August.

Ida had caused widespread flooding and knocked out electricity and phone services in parts of south Louisiana when it made landfall on 29 August.

Mr Satterlee was attacked outside his home, which was surrounded by floodwaters, in the New Orleans suburb of Slidell on the north shore of Lake Pontchartrain.

Authorities said Mr Satterlee’s wife heard a splash and walked outside their home to see the alligator attacking her husband. She managed to pull her severely injured husband to the steps of their property.

She used a small boat to reach higher ground to get help. But, when she and deputies… 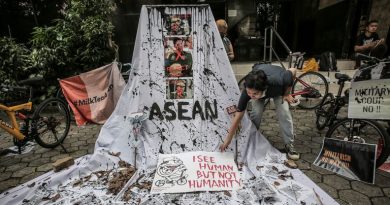 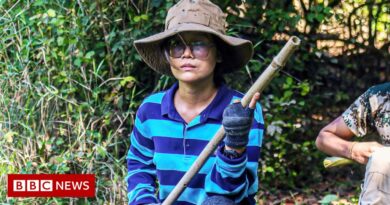 The deadly battles that tipped Myanmar into civil war