On Twitter, a trend with the caption “#Don’t_destroy_cinema_park” became viral in Afghanistan. 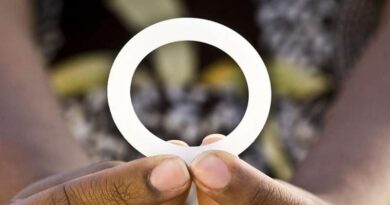 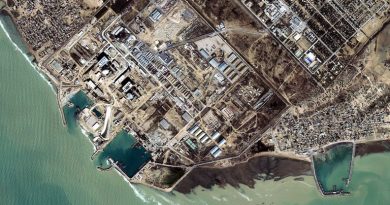 Iran nuclear scientist assassination: A short history of the crisis that led to the killing | World News