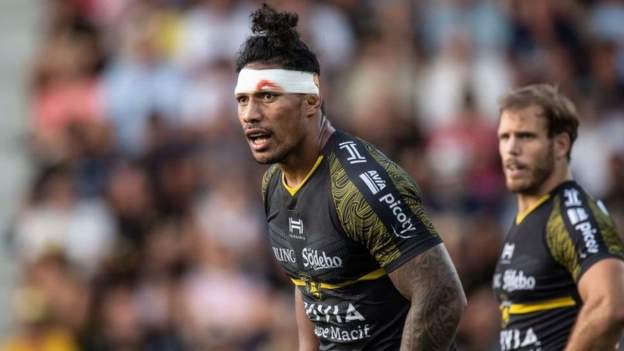 Cardiff have confirmed the signing of Tonga forward Lopeti Timani from Toulon for the 2022-23 season.

Timani, a second row who can also play in the back row, made 12 appearances for Australia in 2016 before switching his international allegiance to the land of his birth.

The 31-year-old qualified for Tonga in 2021 and made his debut against England in November.

“I’m looking forward to linking up with Cardiff,” said Timani.

He played for the Tonga sevens team at the Monaco tournament in the summer of 2021, which helped transfer his international affiliation from Australia to Tonga.

His older brothers Sitaleki and Sione, who used to play for Scarlets, are also internationals.

“As a family we have enjoyed our time in France and I am grateful to Toulon for the opportunity this season,” added Timani.

“I remain committed to them for the rest of the campaign but we are also looking forward to a new chapter in Cardiff.

“I know a couple of the guys there and feel the style of play will suit me. I also feel I can bring my own game for the benefit of the team and will do everything I can to contribute.

“There is some good strength and competition building so I’m just looking forward to that challenge, contributing on and off the pitch and getting a taste of life in Wales.”

Aged 18, Timani moved from Tonga to Australia where he began playing rugby league.

He switched to union with the Junior Waratahs and broke into their senior squad in 2012.

Timani spent five years playing Super Rugby for the Waratahs and Melbourne Rebels, before moving to France in 2018.

He spent three seasons with La Rochelle and moved to Toulon this year, where he has made 12 appearances so far this season.

“We are pleased to bring Lopeti on board for next season and believe he can have a big impact here,” said Cardiff director of rugby Dai Young.

“He is a vastly experienced player, who is used to playing in Europe and the style of play here.

“He brings a real physical presence and combines that with an impressive work-rate, lineout prowess and ball-handling ability.

“The signing of Lopeti fills the space in the squad left by Cory Hill last summer and gives us some quality in the second row, which will drive competition.” 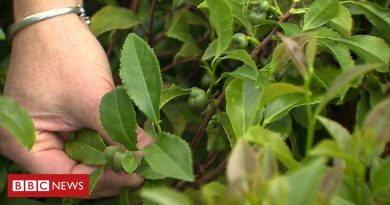 A look inside Wales’ only commercial tea estate 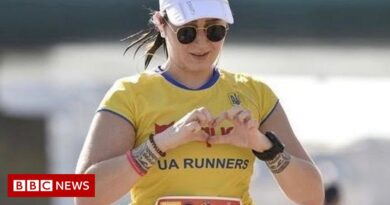