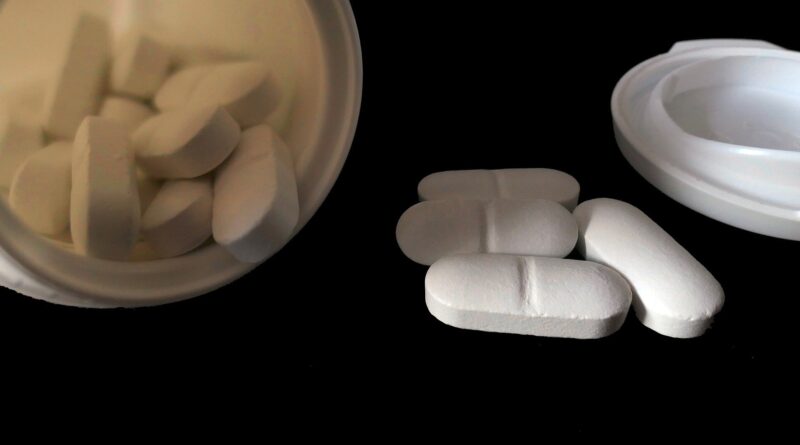 Taking daily low-dose aspirin for seven years did not affect the risk of dementia or mental decline among adults with type 2 diabetes, according to late-breaking research presented today at the American Heart Association’s Scientific Sessions 2021.

While daily low-dose aspirin may be prescribed to reduce the risk of having a second heart attack or clot-related stroke, it is also associated with internal bleeding including brain bleeds. “The overall effect of aspirin on dementia and cognitive impairment was uncertain,” said study author, Jane Armitage, F.R.C.P., a professor of clinical trials and epidemiology at the Nuffield Department of Population Health at the University of Oxford in the U.K. “Aspirin may be protective for dementia by preventing some strokes due to blockages, or it may increase the risk because of bleeding into the brain.”

Researchers aimed to assess the effects of low-dose aspirin on the risk of dementia and cognitive impairment in participants enrolled in the ASCEND (A Study of Cardiovascular Events in Diabetes) trial. The ASCEND trial included more than 15,000 adults with type 2 diabetes living in the U.K. who had not experienced a stroke, heart attack or other circulatory issue, and who did not have dementia at the beginning of the study. Half of the participants took a single 100-milligram aspirin, and half received an identical placebo pill daily. The study tracked participants for nearly nine years, with an average of about seven years of treatment and almost two additional years of follow up.

At the end of follow-up, presence of dementia was determined by several methods: results of a cognitive function test (Telephone Interview of Cognitive Status and verbal fluency or the Healthy Minds test); diagnoses listed in hospital admission data or death records; and other indicators of cognitive impairment listed in electronic health records. Researchers also noted the occurrence of serious illness, heart attacks, strokes or major internal bleeding.

Researchers found 1,146 participants experienced “broad dementia,” meaning dementia, cognitive impairment or delirium or confusion; and they were prescribed dementia medications or received a referral to a memory clinic or geriatric psychiatry.

“The results show no clear effect of daily low-dose aspirin on the risk of dementia, with a non-significant 9% proportional reduction in risk. However, the uncertainty around this 9% benefit ranged from a 19% reduction in dementia risk to a 2% increase. This is reassuring that an increase in the risk of dementia is unlikely for the millions of people worldwide who regularly take aspirin to protect against the risk of heart attack and stroke,” said Armitage. “The results mean a modest benefit of daily low-dose aspirin on risk of dementia is possible, however, we need studies with more people developing dementia to be sure.”

A limitation of the study is there may not be enough cases of reported dementia to make a clear assessment of the effect of daily low-dose aspirin on the risk of dementia. “A larger study with more cases of dementia may be able to detect any benefits or harms. We plan to continue to follow the trial participants for several more years to see if more cases of dementia emerge,” Armitage said.

Study: An aspirin a day does not keep dementia at bay

Citation:
Long-term, low-dose aspirin did not affect risk of dementia in adults with type 2 diabetes (2021, November 15)
retrieved 16 November 2021
from https://medicalxpress.com/news/2021-11-long-term-low-dose-aspirin-affect-dementia.html

Neurons in the brainstem entice mice to keep snacking 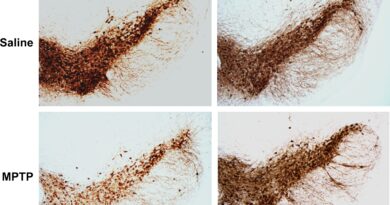