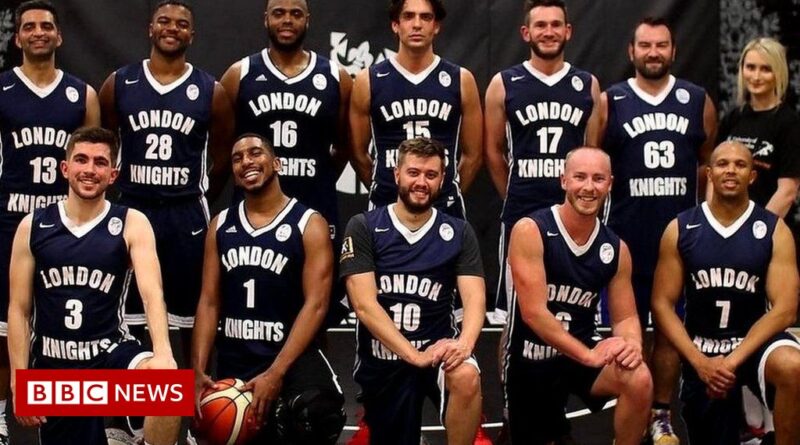 The London Knights are the UK’s only competitive gay men’s basketball team.

Formed in 2000, the team was originally an offshoot of the lesbian team The London Cruisers.

It’s that legacy they want to build on, by hopefully joining the more mainstream London Metropolitan Basketball league.

The members hope that one day, there will be enough LGBTQ+ teams to form a league of their own. 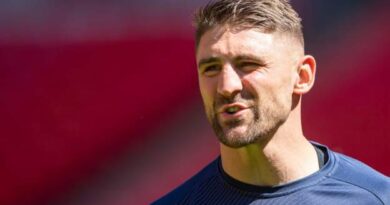