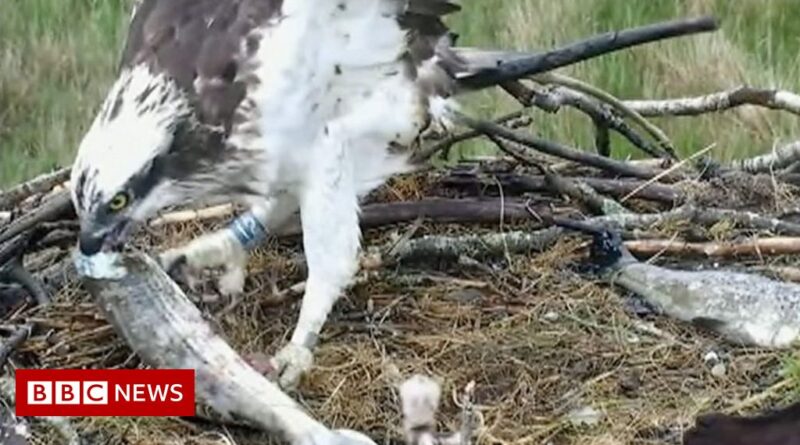 Conservationists have been working to restore an osprey nest site that was destroyed in a chainsaw attack.

Just days after the first egg had been laid in the nest last April, vandals chopped down the platform at Llyn Brenig, which borders Conwy and Denbighshire.

Work to repair the damage was hampered by Storm Arwen.

However staff are confident they can attract the pair back to their nest to breed.

“We don’t know why they didn’t want the other nests that were offered,” said Welsh Water’s Nick Kite.

“They just decided they wanted that one so that’s what we’re going to give them.” 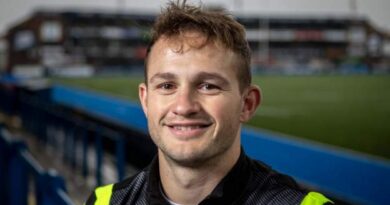 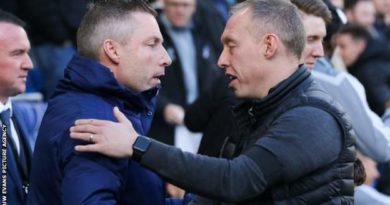 Coronavirus: Sportspeople in Wales cleared to train by Welsh Government 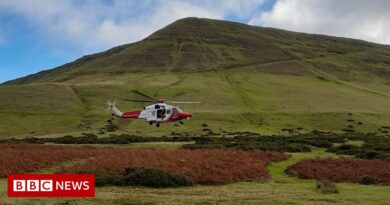