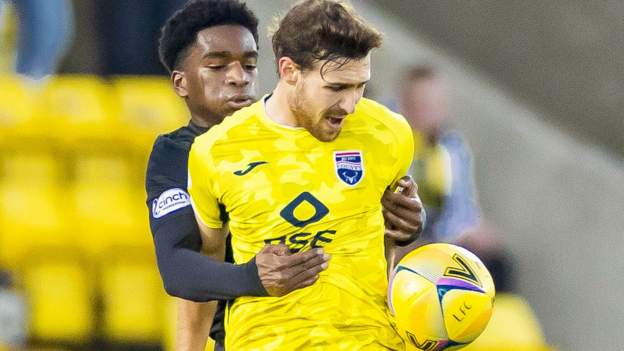 Ross County conceded a late goal for the second time in a week as Ayo Obileye’s header snatched a Scottish Premiership draw for Livingston.

The defender nodded in at the back post in the 89th minute to deny County a fourth win in eight games.

It cancelled out David Cancola’s stunning 25-yard strike just before the break which had County ahead.

They were heading three points clear of St Johnstone at the foot of the table, but edge just one ahead instead.

Livingston are five further ahead in eighth place despite being denied a third straight victory.

County also came into the game in good form, having registered 11 points from their last 21 available and pushed Celtic until the 97th minute on Wednesday, when Anthony Ralston’s winner sunk them.

Cancola’s spectacular curling effort on the stroke of half-time had them in control despite a scrappy opening 45 minutes, and they were the width of the bar away from going two goals up in the second half.

But substitute Ross Callachan’s strike cannoned off the woodwork and did not drop in, which left them defending their own box late on from a Livingston side who shelled in crosses, with Nicky Devlin and Alan Forrest testing goalkeeper Ashley Maynard-Brewer.

Jack Fitzwater passed up three good chances with his head across the 90 minutes, and Obileye missed another, before the Londoner charged in at the back post to head in James Penrice’s high, hanging delivery to cruelly punish the visitors.

And Livingston also snatched a winner at the death when Jason Holt’s 20-yard drive flicked off the cross bar with Maynard-Brewer beaten in stoppage time. 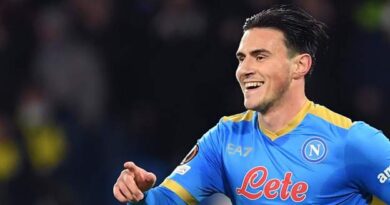 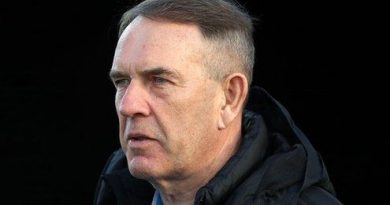 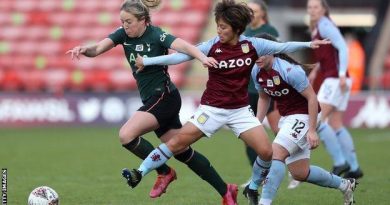