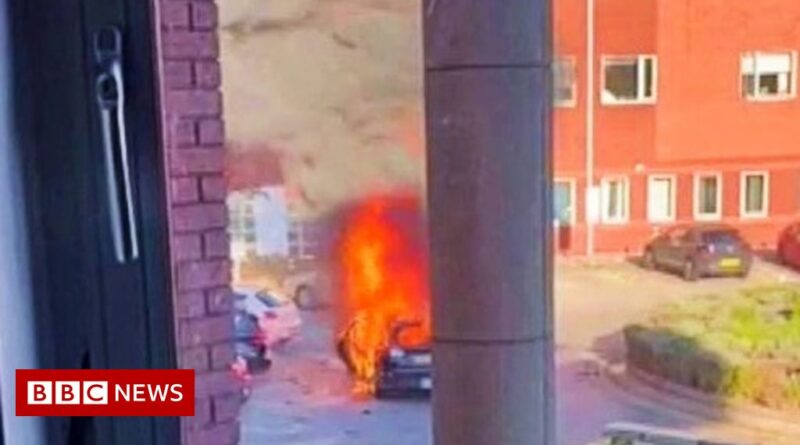 Video sourced from social media shows the moments after a taxi exploded outside Liverpool Women’s Hospital on Remembrance Sunday.

Three men – aged 29, 26 and 21 – have been detained in the Kensington area of the city, according to detectives from Counter Terrorism Police North West.

The taxi was carrying one passenger and arrived at the hospital just before 11:00 GMT on Sunday, as a national two minutes’ silence was due to begin, and exploded.

The passenger was declared dead at the scene and is yet to be formally identified. The male driver was injured and is in hospital in a stable condition. 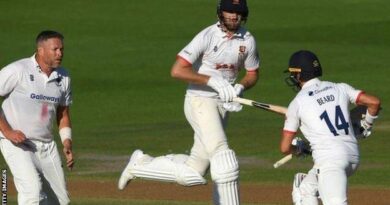 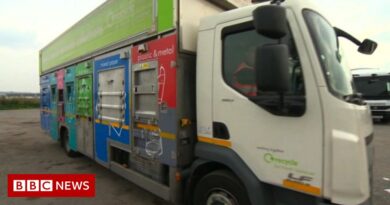