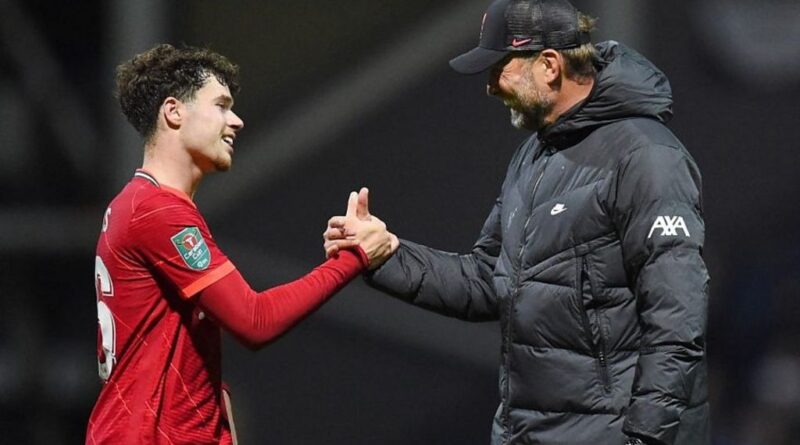 Williams scored his second goal for Wales in their 5-1 win over Belarus and almost grabbed a late win for Wales against Belgium.

The 20-year-old has made only one substitutes appearance in the Premier League for Liverpool this season but Klopp says opportunities will arise. 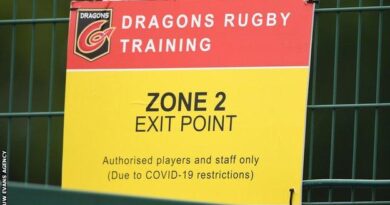 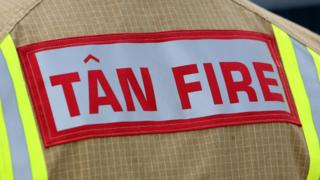