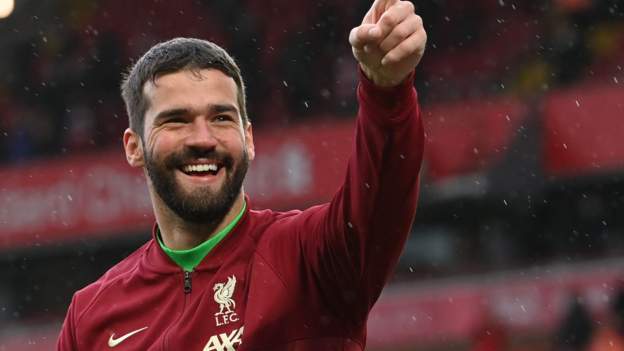 Liverpool goalkeeper Alisson has committed his future to the Reds by signing a new long-term contract.

The Brazil international, 28, said he had “confidence” and “trust” in the club after three years at Anfield since arriving from Roma in 2018.

Alisson has won the Champions League and Premier League during his time on Merseyside and said his family were happy and settled.

“[The decision] is not hard for me,” he told Liverpoolfc.com. 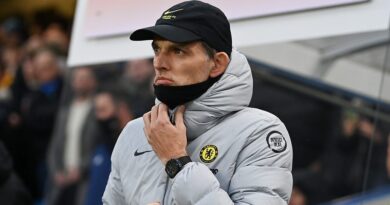