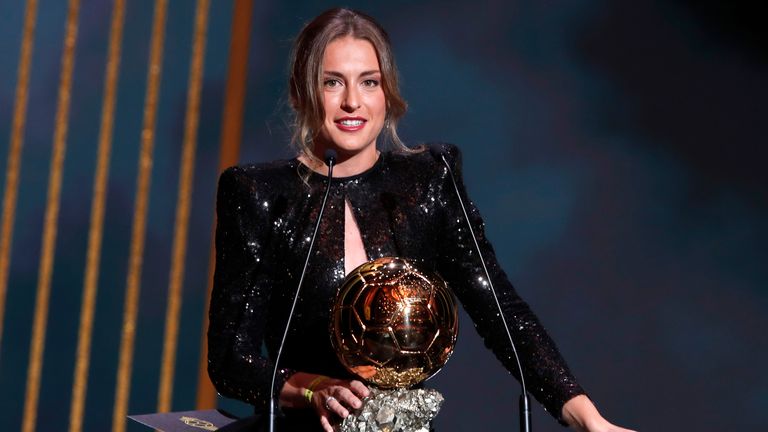 Lionel Messi has won the seventh men’s Ballon d’Or of his illustrious career at a ceremony in Paris.

Argentina international Messi claimed a maiden Copa America title with his country during the year and was top scorer in LaLiga for the 2020-21 season with 30 goals as Barcelona finished third.

The 34-year-old also helped Barca win the Copa del Rey before moving to PSG in the summer. 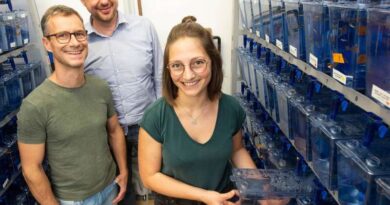 Genetic cause of congenital malformation discovered 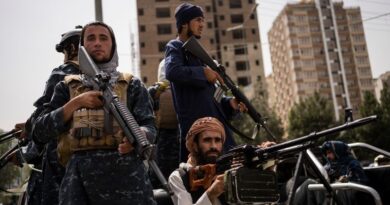 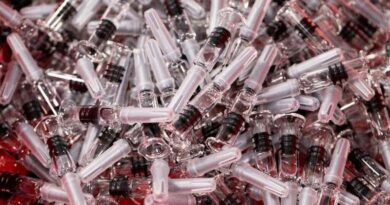