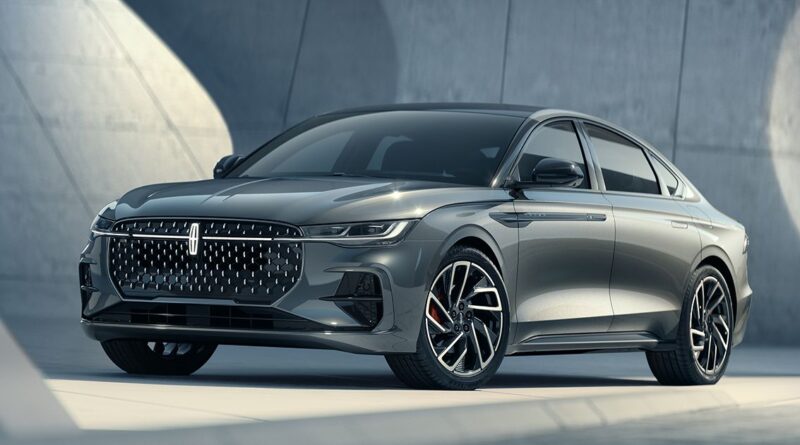 Feast your eyes on the new Lincoln Zephyr, or what we once knew as the MKZ. Don’t get your hopes up for a US introduction, though, because I’ll pop that balloon right now. The new Zephyr will be made in China and only sold in China, and that’s a bummer because this car looks rather stunning from certain angles.

Lincoln said the new Zephyr is a design distinctly focused on capturing’s China’s youth looking for a luxury car. The fresh look includes a super large grille, light bar and a prominent Lincoln badge smack-dab in the middle. The side profile is rather smooth before the rear tapers back into a fastback sort of look. The taillights also take on a light bar look, and if you’re thinking there’s some Audi styling cues in here, you’re not alone. Nevertheless, it feels very Lincoln at the same time with an elegant, understated look.

The cockpit basically transfers over from the Zephyr concept Lincoln previously showed in China, and that includes an end-to-end screen in front of the driver and passenger. It measures a whopping 27 inches and includes a digital gauge cluster for the driver. The screen supports numerous interactions, including multi-touch gestures. As for other tech, Lincoln’s Co-Pilot 360 2.0, Sync Plus and the brand’s version of BlueCruise, called ActiveGlide, is onboard. Four relaxation modes, scent diffusors and 128 options for mood lighting are just a few other touches for China’s luxury car buying audience.

The powertrain, meanwhile, is pretty basic. Lincoln will plop a 2.0-liter inline-four engine into every Zephyr and marry it to an eight-speed automatic transmission. No hybrids, no electrification.

Production of the new Zephyr will kick off early next year with the first cars ready for buyers in the first quarter of 2022. And in the meantime, I hope sedans come back in style here in the US. 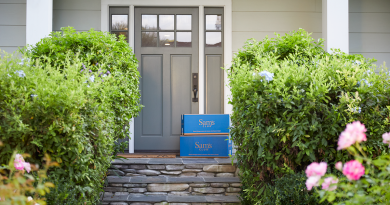 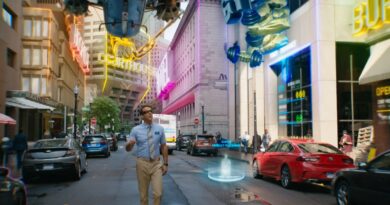 Could ‘super-agers’ help explain how we get old?