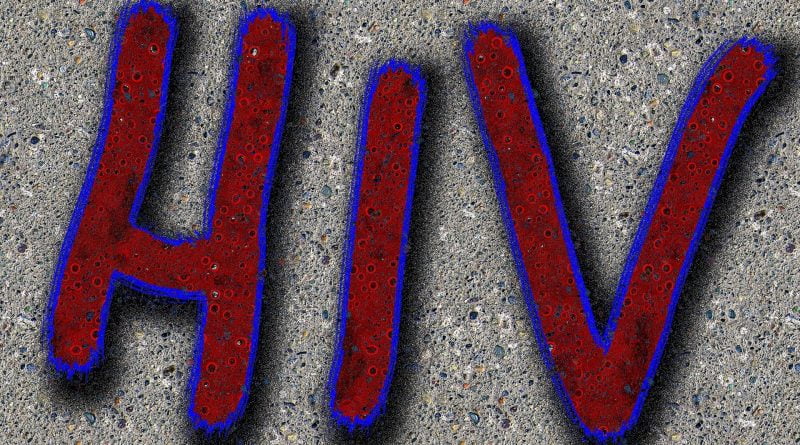 An observational cohort study finds that mortality among persons entering HIV care decreased dramatically between 1999 and 2017, with the largest decrease seen between 2011 and 2017. Those entering HIV care remained at modestly higher risk for death in the years after starting care than comparable persons in the general U.S. population. The findings are published in Annals of Internal Medicine.

HIV-related mortality has been decreasing since the introduction of effective treatment in 1996 due to improving treatment options and evolving care guidelines, but the extent to which persons entering HIV care in the United States have a higher risk for death over the years after linkage to care than their peers in the general population over the same period remains unclear.

Researchers from the University of North Carolina at Chapel Hill used data from the National Center for Health Statistics to compare 5-year all-cause mortality between 82,766 adults entering HIV clinical care between 1999 and 2017 at 13 U.S. sites participating in the North American AIDS Cohort Collaboration on Research and Design (NA-ACCORD) and a matched subset of the U.S. population. The persons in the general population were matched to those in NA-ACCORD by calendar time, age, sex, race/ethnicity, and county of residence. The researchers found that the difference in mortality between people with HIV and the general population decreased over time, from 11.1% among those entering care between 1999 and 2004 to 2.7% among those entering care from 2011 to 2017. Of note, mortality decreased across all demographic subgroups studied and decreased more among non-Hispanic Black people than non-Hispanic White people.

According to the authors, the decrease in mortality among persons with HIV likely reflects advances in care and treatment, new guidelines indicating earlier treatment, greater engagement in care, higher levels of viral suppression, a trend toward linking persons with HIV to care earlier in the course of infection (that is, at higher CD4 cell counts), and evolving patient characteristics in the cohort over time. They say this study is important because understanding differences in mortality between persons entering HIV care and the matched U.S. population is critical to monitor opportunities to improve care.

Provided by
American College of Physicians

Blood Pressure During Surgery May Be Crucial After Spinal Cord Injury 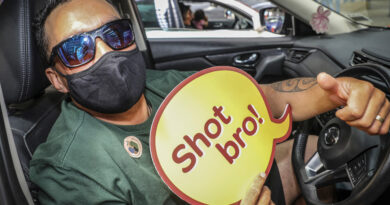