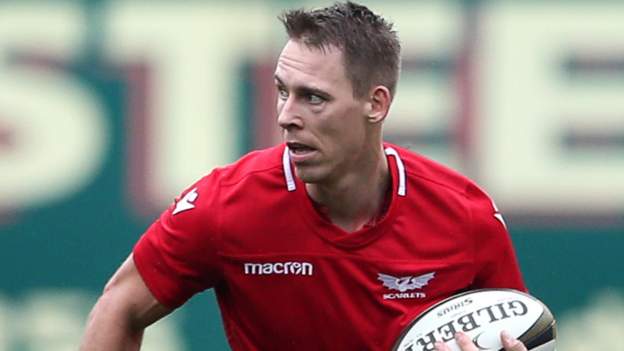 Cardiff have confirmed the signing of Wales full-back Liam Williams from Scarlets for the 2022-23 season.

The 30-year-old’s top-flight career began at Scarlets, who he left for Saracens in 2017 before returning to Llanelli in February 2020.

“I’m excited to link up with Cardiff in the summer but remain grateful to the Scarlets, who have given me so many opportunities,” said Williams.

“I’m fully committed to them for the rest of the season.”

Cardiff have not revealed the length of the contract.

Williams’ second stint in Llanelli has been beset by injuries, international rugby, the impact of the coronavirus pandemic and a sending-off against Cardiff in January 2021.

In just under two years he has been restricted to only four appearances.

Williams has made 115 Scarlets appearances over his two spells, while at Saracens he scored 21 tries in 31 appearances and was integral in the English club’s 2018-19 Premiership and European titles.

He has also been part of two World Cups with Wales, won a Six Nations title and a Grand Slam and been on two British and Irish Lions tours.

“I have lots of fond memories at Scarlets, but at this stage of my career, I feel I need a change of scenery and environment to ensure I can stay at the top of my game,” added Williams.

“Cardiff have impressed me recently and it feels like they are building something special.

“I have a lot of good friends there from the Wales squad and they cannot talk highly enough of the environment and [director of rugby] Dai Young has convinced me that Cardiff is the best place for me to further my career.

“They have an enormous amount of talent in the squad, complemented by some exciting young players, and the competition for places will be fierce but I am looking forward to playing my part and am excited to see what we can achieve.”

Cardiff have already signed Wales back-row duo Taulupe Faletau and Thomas Young from Bath and Wasps respectively for the 2022-23 campaign.

Williams is regarded as a natural replacement for Hallam Amos, who is retiring at the end of this season.

“We are all excited to have signed Liam and look forward to welcoming him to Cardiff next season,” said Cardiff director of rugby Young.

“We knew we had an opening at full-back and Liam’s talent and consistency is abundant for all to see.

“He has been one of the best full-backs in the world for a number of years and brings quality on both sides of the ball with his attacking ability, kicking game, positioning and bravery.

“He adds further strength and experience to our squad and will not only strengthen us on the pitch but will be a key role model and leader for the young talent coming through in the back three.

“It is important we have strength and depth across the board and we will continue to add quality to our squad when available.”

Scarlets general manager of rugby Jon Daniels added: “We respect Liam’s decision and know he will give everything for the jersey for the remainder of the campaign.

“Liam made his debut for us 11 years ago and was part of our Championship winning side of 2017.

“I am sure all our supporters will remember him as a great Scarlet and get behind him and the squad for a big second half to the season.” 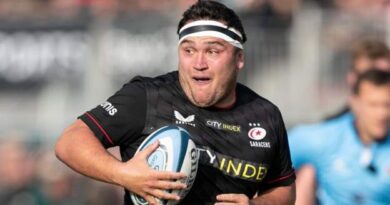 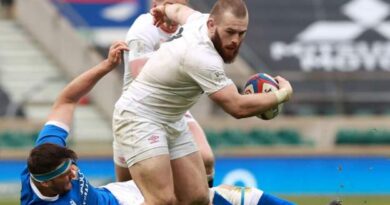 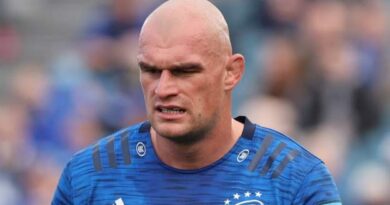