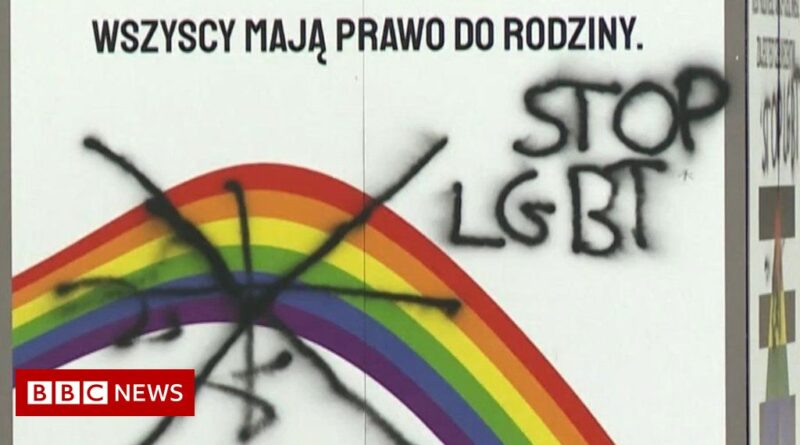 They were labelled “LGBT-free zones” – large parts of Poland where regional governments, as well as smaller councils, declared they were against LGBT ideology or ideologies that “undermine” the family.

Now provinces have started to backtrack after the EU said it would freeze funds. But has anything really changed for LGBT people in those areas? 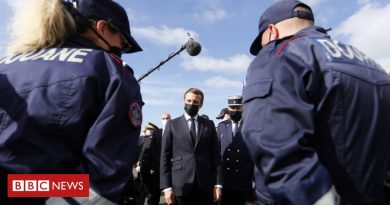 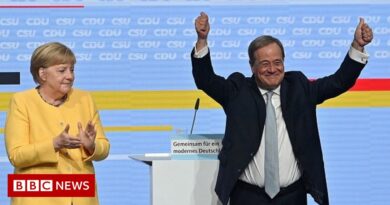 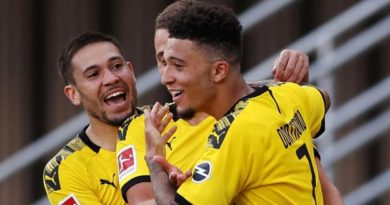