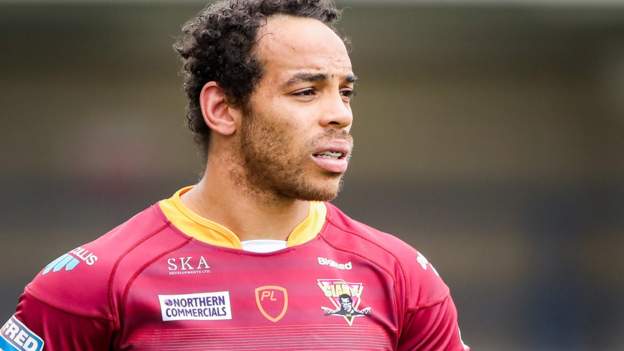 Huddersfield centre Leroy Cudjoe has signed a new one-year deal, extending his stay with the club to 18 years.

The 33-year-old has spent his entire career with the Giants and made his 300th appearance earlier this campaign.

“This squad excites me as we’ve come together in recent weeks and really put in some good performances,” he said.

Cudjoe joins Giants captain Michael Lawrence, 31, in extending his stay with the club after Lawrence signed a new two-year deal on Saturday. 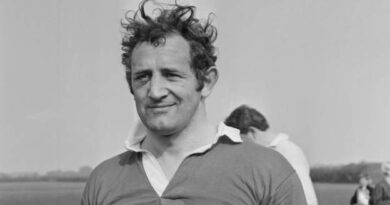 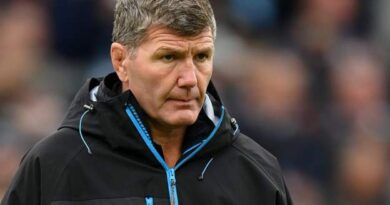 Rob Baxter: Exeter Chiefs boss calls on players to ‘get on with it’ after third loss 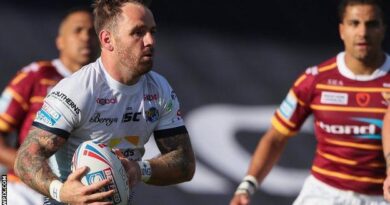