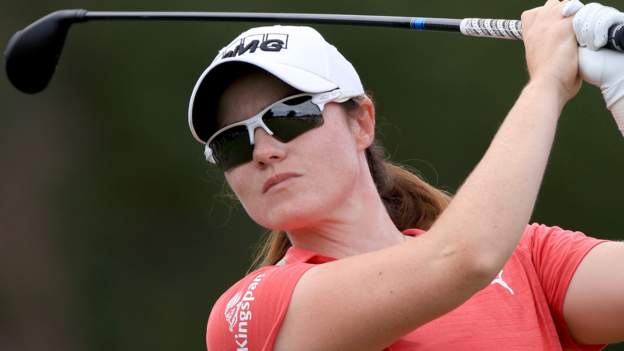 Ireland’s Leona Maguire is three shots off leader Jeongeun Lee6 after the opening round of the CME Group Tour Championship in Florida.

Maguire carded a five-under-par 67 for tied 14th, but in touch with South Korean Lee who shot 64.

Maguire rolled in four birdies in as many holes and, although she bogeyed the ninth, the 26-year-old ended her round with an eagle on the 17th.

England’s Georgia Hall is also on five-under and Charley Hull two shots back.

The event in Naples is the final event of the season on the LPGA Tour.

The season-closing event at Tiburon Golf Club is limited to the world’s top 60 players and America’s Nelly Korda, who won the Pelican Championship last weekend, is battling with South Korea’s Jin Young Ko for the number one ranking.

Korda is tied for sixth in a tight field, two shots behind Lee on six under, while Young Ko is tied for 25th after an opening round of 69.

Maguire started the year 177th in the world rankings but has risen to 45th after a superb season.

An elusive maiden LPGA Tour win has yet to arrive but the Cavan native, who starred for Europe in their Solheim Cup victory over the USA in September, has secured two runner-up finishes this season.

Maguire said afterwards: “Conditions were pretty much perfect for scoring with no wind and some of the tees pushed up, so you had to make as many birdies as you could.

“This week is kind of a bonus week and I’m trying to finish off the year as best I can,” 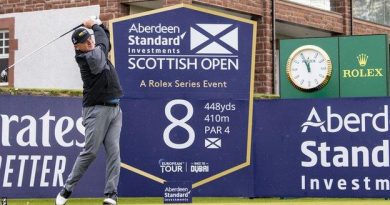 The Scottish Open, but not as we know it as fans miss out 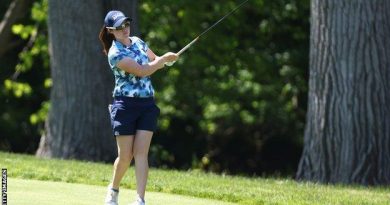