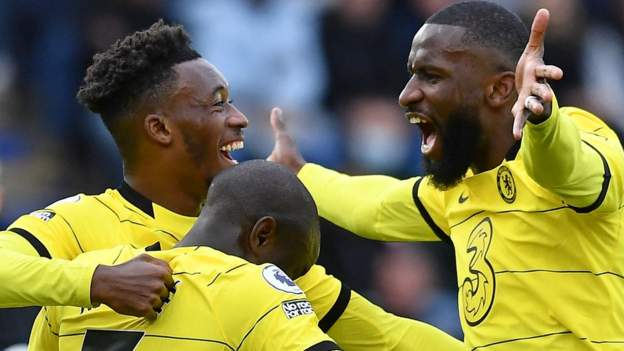 Antonio Rudiger continued his habit of scoring against the Foxes with a glancing, looping header from a corner whipped in by ex-Leicester wing-back Ben Chilwell.

Another former Foxes favourite, midfielder N’Golo Kante, doubled the lead by firing home from the edge of the box after being allowed to roam 30 yards virtually unchallenged.

Chelsea could have been out of sight by half-time, Chilwell grazing the bar when he should have scored from an early one-on-one with Kasper Schmeichel , who later denied Kante with his legs.

Leicester offered more as an attacking force after the break as Edouard Mendy made a fabulous save to tip away a fierce long-range shot from Daniel Amartey and Jamie Vardy headed over from close range.

But Chelsea, who stretched their lead at the top to six points before Saturday’s later kick-offs, could have had more as Schmeichel saved smartly from Chilwell and Callum Hudson-Odoi curled inches over.

The Blues had also three goals ruled out for offside, the assistant’s flag foiling Hudson-Odoi, Reece James and Christian Pulisic, who capped his return from injury by slotting home Chelsea’s third from Hakim Ziyech’s cross. 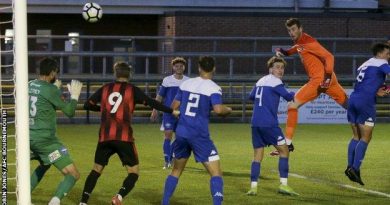 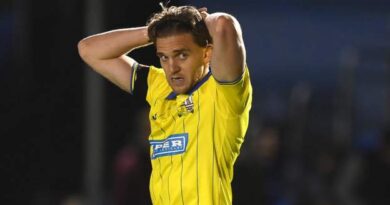