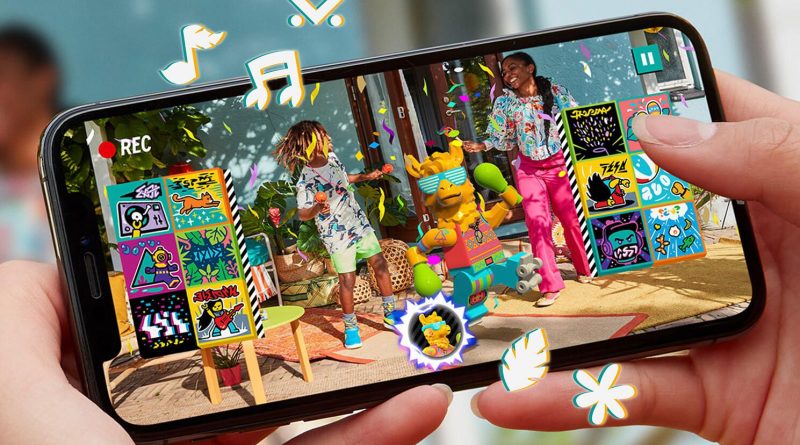 Vidiyo is a music video-making app and brick kit aimed at kids aged 7-10 that can scan special effects-enabled coded tiles and make social music clips. There’s an app where kids could create their own mixes and upload them, using Lego pieces that can be scanned to unlock effects and augmented reality in the videos.

Lego Vidiyo is a collaboration with Universal Music Group, which provides licensed music that can be mixed in the videos. The sets look like they have minifigures plus scannable special effects-triggering tiles called BeatBits that can be used to make videos. The AR animation can be laid in the real world in a minute-long performance, which can be cut into uploadable clips anywhere from 5 to 20 seconds that can be put in a social app created by Lego.

It’s a really weird idea, landing somewhere between Lego, TikTok and music games like Harmonix’ Hasbro collaboration, Dropmix. It also almost sounds like a Lego toy version of Apple Clips. The Lego app will require parental consent to use, similar in a sense to how Lego’s first crack at a social app, Lego Life, worked in early 2017.

We don’t know much more about how Lego Vidiyo will work, or how much sets will cost. But Lego already has augmented reality-enhanced sets, which work by being scanned with a phone or tablet that’s AR-capable. We haven’t tried Vidiyo yet, but we will soon… we’ll make more sense out of it then. 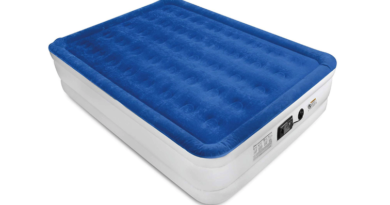 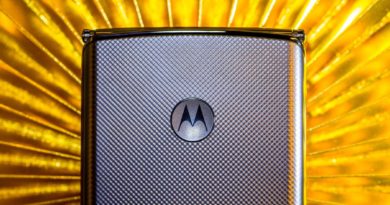 A new Motorola Razr with 5G is reportedly dropping in September

Domestic abuse: ‘Tech allowed him to track my location’