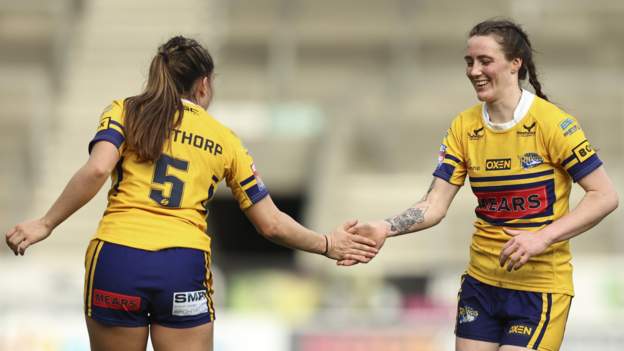 The move is part of a plan to continue the development of the women’s team, with extra investment and support.

The squad will also share the Rhinos’ Kirkstall training ground.

“We are very proud of the progress and achievements of our women’s squad,” chief executive Gary Hetherington said.

“Next season will be phase one of the plan and the squad will benefit from increased physio and medical support along with player welfare provision and nutritional expertise.”

Men’s head coach Richard Agar has also offered his support, as well as that of his coaching team.

“We are really keen to develop and grow the game. This is something that will take time but we are committed to doing all this whilst competing at the top in the Women’s Super League,” women’s head coach Lois Forsell said.

“It was a difficult year for all clubs and as we prepare for 2022, we are already seeing some positive changes for us and we all can’t wait to get back training in pre-season ahead of the Challenge Cup kicking off in March.” 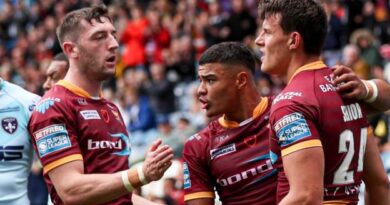 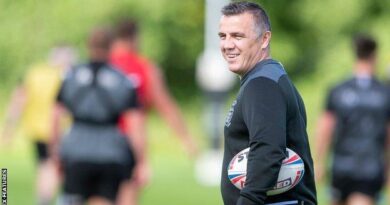