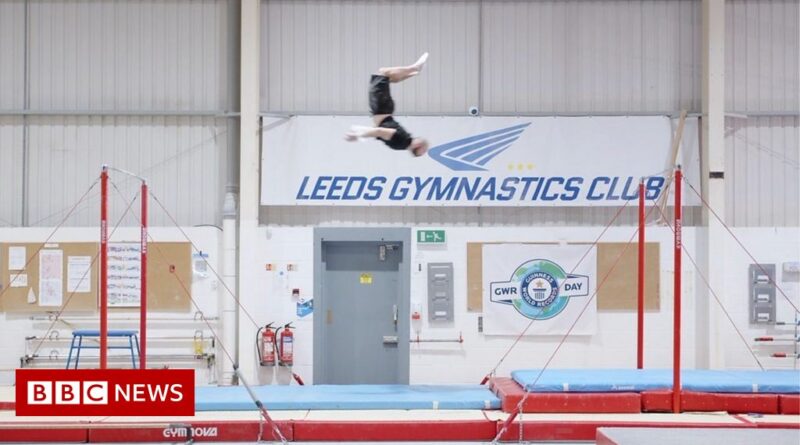 A Leeds gymnast has broken his own world record for the farthest backflip between two horizontal bars.

After setting the new record of 19.7ft (6m), Mr Watson said his supporters made it sound like he was “in a football stadium” as he completed the feat.

Isleworth allotment redevelopment: ‘You can’t build a community on concrete’ 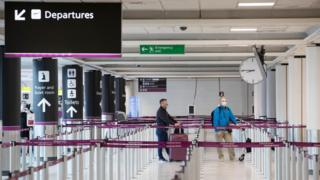 Coronavirus: Where can I fly to from Scotland’s airports?

‘I thought I had long Covid, but it was cancer’