The 32-year-old was once a key player for Cardiff but injuries mean he has not played since October 2020.

Tomlin was Cardiff’s creative heartbeat during the 2019-20 season, scoring eight league goals and providing 10 assists as the Welsh side reached the Championship play-offs.

But he made only five appearances last season and has not featured at all in this campaign.

Tomlin’s contract, which was extended last year, was due to expire at the end of this season.

“We’d like to thank him for his contribution and wish him the best for the future.”

On social media Tomlin said it was “an absolute honour” to have played for the club, adding the fans “will always be in my heart”. 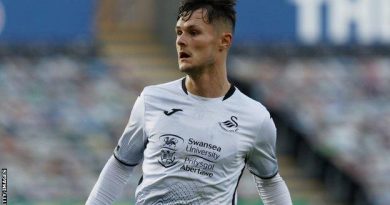 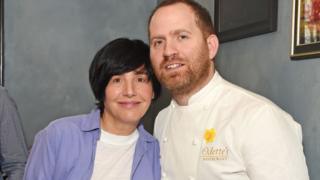 Covid lockdown: ‘This is why we say to you do not come out’