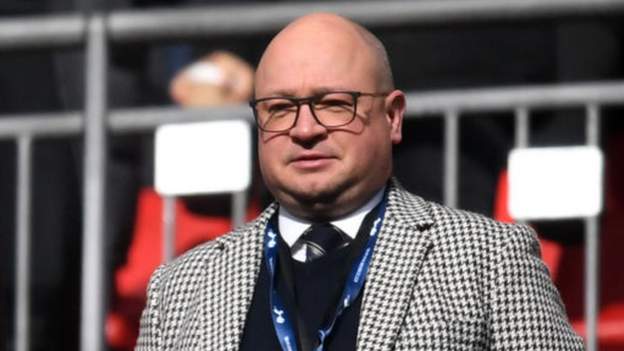 Newcastle’s managing director Lee Charnley has left the club after seven years in the role.

Charnley, who has been with the club for 22 years, completed a handover period with the new Saudia Arabia-backed owners following their takeover.

Newcastle have begun a formal recruitment process to appoint a new CEO.

“The club, its people and our city will always be very special to me,” said Charnley.

Amanda Staveley and fellow owners, the Reuben brothers and Saudi Arabia’s Public Investment Fund, bought out Mike Ashley in a deal worth £305m six weeks ago.

Charnley added: “To have been at Newcastle United for 22 years has been an honour and a privilege.

“As it enters a new chapter in its history under new owners, I wish Amanda, the rest of the board and everyone connected with the club every success.”

Staveley said: “I would like to thank Lee sincerely for his support and professionalism during this time of change. His knowledge and assistance have been hugely appreciated by the club’s new board.” 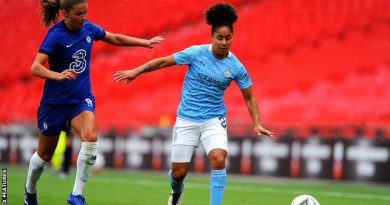 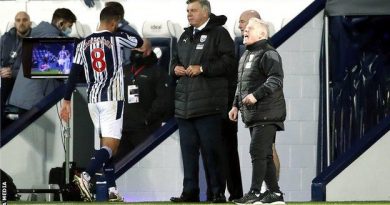 Sam Allardyce: How big is the task facing the new West Brom manager? 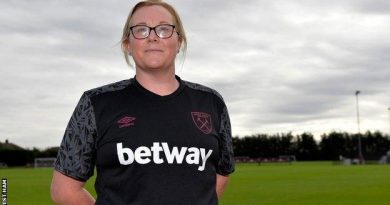