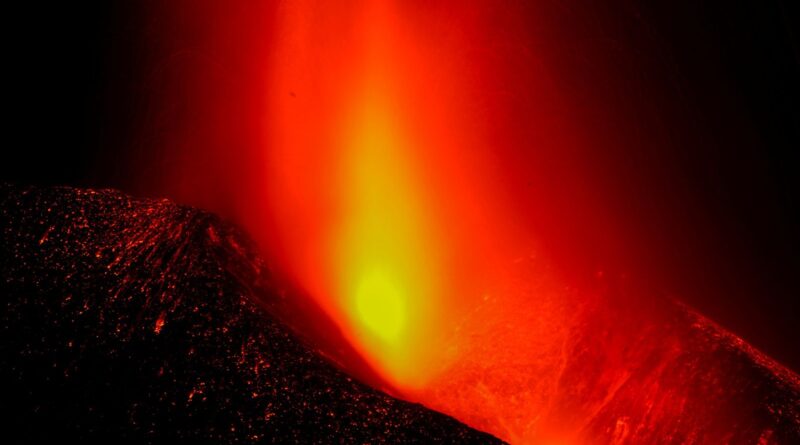 Two more earthquakes have rattled the Spanish island of La Palma amid a fresh surge of lava from an erupting volcano.

Part of the volcano’s crater has also collapsed – two weeks after the eruption on what is one of the Canary Islands situated off northwest Africa.

Spain’s National Geographical Institute said it recorded two quakes on Monday that had a magnitude of more than 3.0.

It comes after scientists recorded eight new earthquakes, up to a magnitude of 3.5, during the weekend, with officials warning the volcano was becoming “much more aggressive”.

Following the first eruption on 19 September, more than 6,000 people were evacuated from the surrounding area. 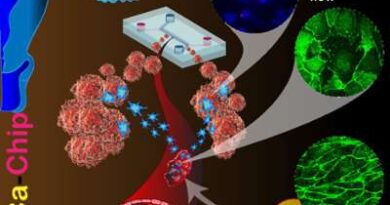 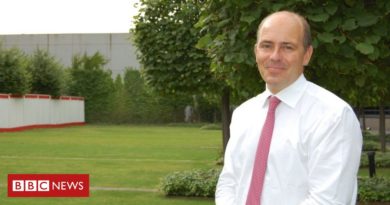 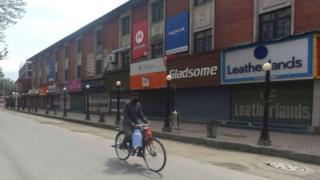