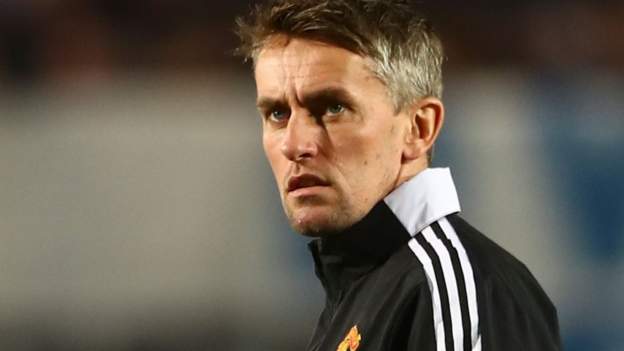 The 35-year-old has been given permission by the Premier League club to hold talks with Ipswich.

The Northern Irishman was part of Ole Gunnar Solskjaer’s coaching team at Old Trafford and stayed on after the Norwegian was sacked last month.

John McGreal has been acting as caretaker boss since then but Ipswich were knocked out of the FA Cup by League Two side Barrow on Wednesday.

McKenna was a member of Tottenham’s academy before injury cut short his playing career but became part of the London club’s coaching set-up before moving to Old Trafford to work under then manager Jose Mourinho. 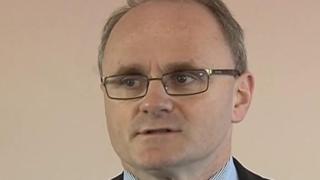