But the Championship side face competition for the services of the the 27-year-old Wigan Athletic forward.

Cardiff had a bid, believed to be £2.3m, rejected in January.

Now Wigan have been relegated from the Championship, although they are appealing against the 12-point deduction for going into administration.

Torquay-born Moore, who joined Wigan from Barnsley in August 2019, is understood to be top of the Bluebirds’ list as they look to pep up their goal-scoring prowess, having bowed out of this season’s play-off semi finals with a 3-2 aggregate defeat to Fulham.

Moore, who stands at 6ft 5in, scored 10 goals for Wigan and revitalised Wales’ Euro 2020 qualification campaign following his debut in a friendly against Belarus in September, netting key goals against Slovakia and Azerbaijan.

Cardiff will be hoping Moore’s participation in the Wales national team will help tip the odds in their balance, though Stoke City, Middlesbrough, Derby, Preston, Queens Park Rangers and Millwall have all reportedly shown an interest in his services. 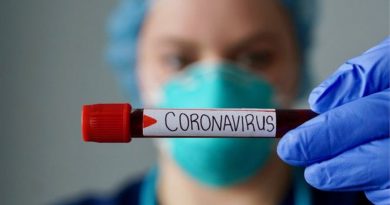 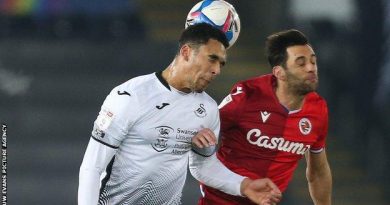 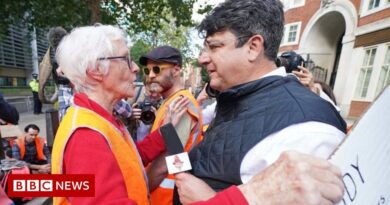