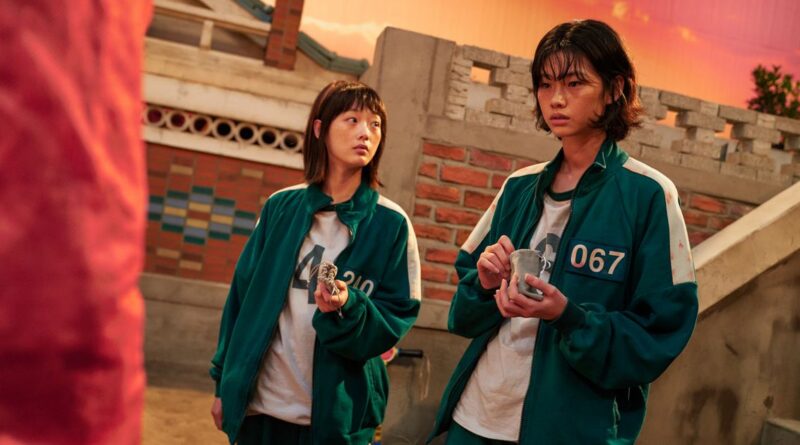 Netflix hit show Squid Game isn’t a children’s show, even though its plot involves a deadly tournament of kids’ games. Now one school in Belgium is reporting that kids are mimicking the show on the playground, and beating up those who lose the games.

Students at the municipal school of Erquelinnes Beguinage Hainaut have been taking inspiration from the show, The Brussels Times reports. They’ve been playing the stop-start game known in the US as Red Light, Green Light, and apparently known in Belgium as 1, 2, 3 Piano.

“We [must remain] vigilant so that this unhealthy and dangerous game is stopped,” a representative for the school posted on its Facebook page this week. The post noted that the kids can still play the game, but just can’t physically harm those who lose.

In the show, Red Light, Green Light is the first game the cash-strapped contestants play in the tournament. They’re hoping to win big money, but soon find out that if they move after a giant robot doll calls out, “Red Light!” they are shot to death. Those who successfully cross the finish line are allowed to move on in the tournament.

While the show isn’t meant for children, and features numerous bloody deaths, it’s definitely captured the imagination of many. There are numerous memes involving the game, and Halloween costumes depicting the green-clad contestants, red-suited guards, and other characters are selling out.

Stellantis and Foxconn buddy up for future electric cars in China 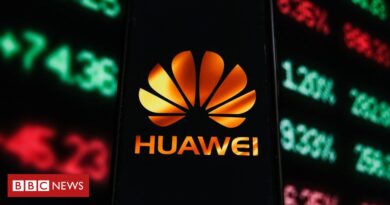 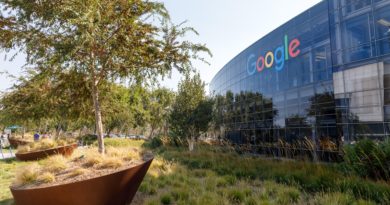