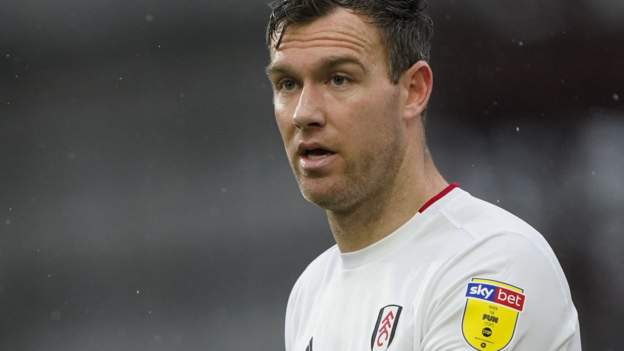 Former Fulham midfielder Kevin McDonald says “he will do whatever needs to be done to get back on the pitch” after a successful kidney transplant.

The 32-year-old had been living with a chronic kidney condition for 12 years which began to deteriorate, forcing him to stop playing football last season.

He received a kidney transplant from his brother Fraser in May.

“The aim is to get back in and try and play football again,” McDonald told BBC Radio 5 Live.

McDonald made 128 appearances for Fulham after joining from Wolves in 2016 and left the club in June.

The Scot, who was capped five times by his country, had been working with Fulham’s under-23 and under-18 teams last season while waiting for his transplant.

However, having completed a three-month recovery period, McDonald is back training and hopeful of playing again.

“Whoever gives me the chance now I’ll obviously be grateful to them. I know that I’m going to do a bit of a trial etc, but it is what it is,” he said, in an interview alongside his brother.

“To have the chance to play football again is more than enough for me, so whatever needs to be done I’ll do it to get back on the pitch.”

McDonald revealed his body initially rejected the donated organ unexpectedly after the surgery, meaning he ended up spending an additional two weeks in hospital.

“Luckily enough, I underwent the treatment to kind of deal with the rejection and luckily enough that worked,” he said.

“But the plan was to be in for four days and in the end I was in for 18 days. So the extra 14 days I was in I was hooked up to a drip for six hours each day, to make sure the kidney didn’t fully reject. And luckily enough the treatment did it’s work and we are here and we’re safe now.”

Fraser said he suffered quite a lot of pain in the immediate aftermath of the surgery. He was able to go home three days later and said he has been “slowly building” himself back up.

Kevin, meanwhile, said dealing with fatigue was more of an issue than pain.

“My side of things was more that I was seriously fatigued. I was losing muscle by day – I think I went in at 94 kilograms and I came out at 85, so you could see it on me that I’d lost a lot of weight,” Kevin said.

“And I was just so tired at all times really. I’d go for a shower and then I’d need to lie down for half an hour. It was strange in that sense, but as times went on, like Fraser, things have improved fitness and recovery wise.

“I’m out doing running now, I’m on a six weeks pre-season kind of programme and I’m just in the final week of that just now. So the aim is to get back in and try and play football again.”

McDonald’s operation was initially due to take place in March but it was postponed due to the Covid-19 pandemic.

He eventually went into two weeks of isolation in May, with his brother and wife.

They joked they came close to falling out playing Mario Kart during isolation, and that Fraser is owed a good present this Christmas from his brother.

“As soon as it came to light it needed to happen, I was happy for it to go ahead,” Fraser said. “And it was really just a case of when it was needed. So thankfully it was a match and it was all good.”

Kevin now says he is working towards getting his football fitness back, easing back into training with a group of people as well as getting a guard fitted to protect his kidney. After that, he will know whether a return to playing professionally is achievable.

“I need to get in amongst a training group and obviously still be careful and stuff because of my immune system etc, but I need to play these little games and normal training now to get to a level of fitness where I want to be,” he said.

“I’m at a good level of fitness now to go running and stuff but I need football fitness now. So we’ve got an appointment to get a kidney guard fitted at the hospital and from then on we’ll be looking to crack on with training and see where I am.

“And that will be the moment that tells me if I’m able to play football again or I need to go and look at something else.” 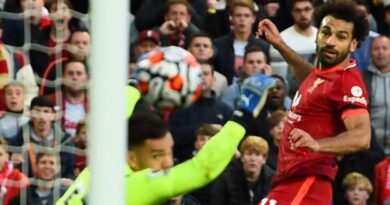 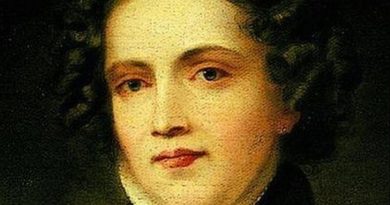