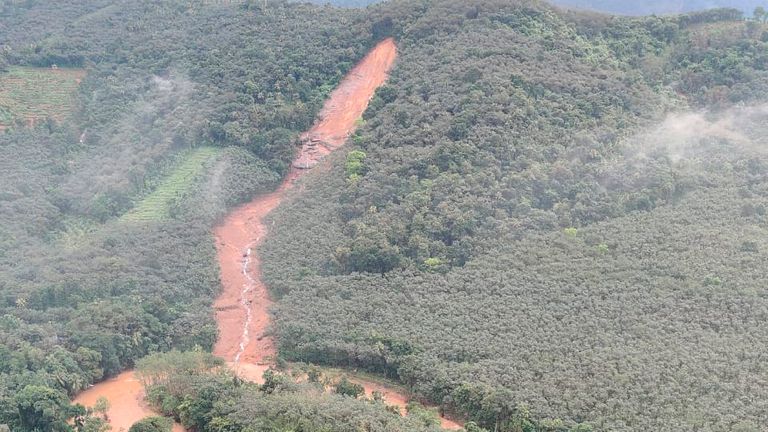 At least eight people have officially died and another 12 are missing after the southern Indian state of Kerala was hit by flooding.

Local media put the number killed even higher, with reports saying that at least 12 bodies have been recovered from Kottayam and three more bodies recovered from Idukki, the two worst hit areas.

Among those whose bodies were recovered in Koottickal, in Kottayam, were two women and a child and at least five houses were washed away, News18 reported.

Teams from the National Disaster Response Force and the Indian army and navy were deployed in Kottayam and Idukki.

Those two districts and four others were reported to have been put on red alert after at least one of them saw more than 12cm of rain by 8.30pm local time on Saturday. 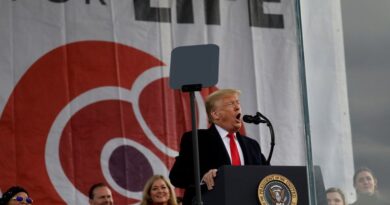 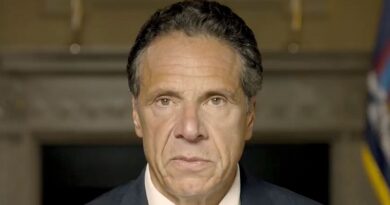 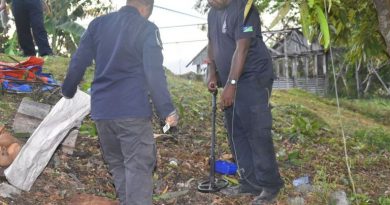 Man dies after WWII bomb explosion: Call for US to clean up its ‘mess’ in Pacific | World News