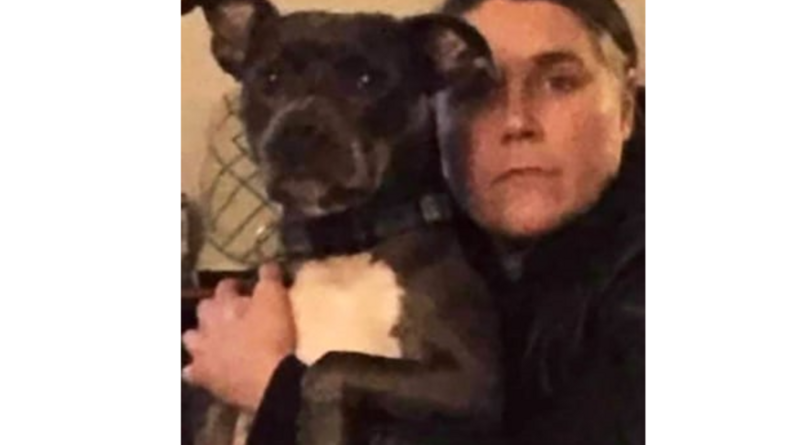 A woman who was killed while walking her dog in a US park had “FAT” carved on to her chest and had been stabbed dozens of times, according to a post-mortem report.

Katherine Janness died in Atlanta in July from “sharp force injuries of her face, neck, and torso”, the Fulton County medical examiner found.

The 40-year-old, also known as Katie, was stabbed at least 15 times from her forehead to her chin, as well as dozens of other times throughout her body.

Her loved ones said her killing in the city’s Piedmont Park remains unsolved and police would not comment on whether they have identified any suspects or persons of interest.

Police said she and her dog, Bowie, were found dead just after 1am on 28 July inside the park’s Charles Allen Drive entrance near 10th Street.

CCTV footage released by police showed her walking the canine along the city’s rainbow Pride crosswalk.

Joe Clark, 62, said Ms Janness had been in a relationship with his daughter Emma for seven years.

“She was definitely the love of my daughter’s life,” he said. “Whoever did it is just an evil monster. Something is very, very disturbed with them.”

Ms Janness, a warm-hearted bartender and bar manager who wrote songs and poetry, often walked her dog, Bowie, in Piedmont Park, he said.

Mr Clark said he and Emma were worried that no arrests have been made.

“We are praying every day for the person who did it to be found, mostly just for the safety of others,” he said.

“There is nothing we can do for Katie anymore, other than to honour her. Her last few moments of her life were spent in fear, and she was somebody who would never want anybody to fear her.”

Mr Clark said the FBI is involved in the investigation. 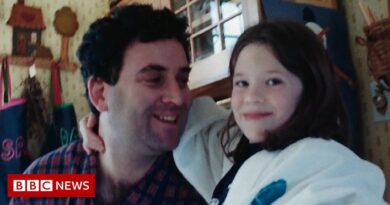 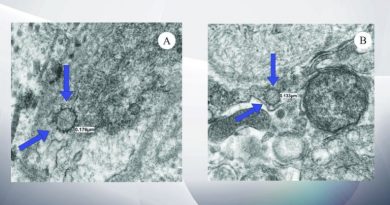