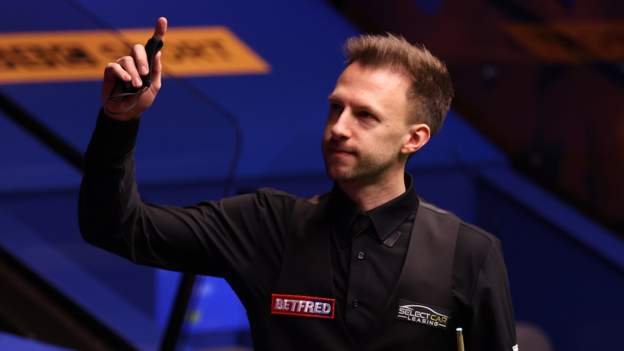 Judd Trump claimed his first Champion of Champions title with a 10-4 victory over John Higgins in the final.

The world number two held a narrow 5-4 lead over Scotland’s Higgins heading into the evening session in Bolton.

But the Englishman, 32, reeled off five frames in a row to secure victory and cap off an imperious tournament.

Trump, the 2019 world champion, lost only five frames across his four matches at the event, which featured 16 players.

After a 4-1 win over David Lilley in the first round, Trump beat both Ryan Day and Kyren Wilson 6-0 in the quarter-finals and semi-finals respectively.

Higgins, 46, beat Ding Junhui – who replaced absent defending champion Mark Allen – 4-3 in the first round before an impressive 6-1 win over Ronnie O’Sullivan in the last eight and a close 6-5 victory against Yan Bingtao in the semi-finals. 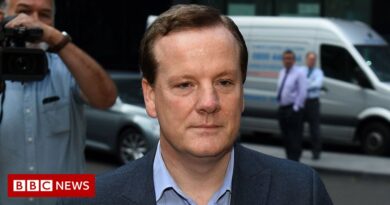 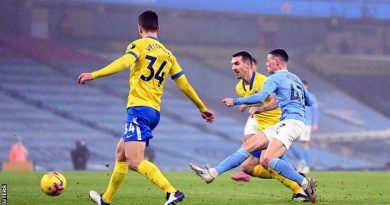