Northamptonshire’s white-ball skipper Josh Cobb has signed a new contract until the end of the 2022 season.

The 29-year-old was the Steelbacks’ leading T20 Blast scorer last year, with 254 runs in 10 innings.

“Last year we showed glimpses of what we are capable of in white ball cricket and I’m looking forward to playing some more of that positive cricket consistently,” he said.

Cobb played a starring role when Northants won the T20 Blast in 2016, scoring 80 off 48 balls as they made 155-6 to beat Durham in the final at Edgbaston.

Northants head coach David Ripley told the club website: “Josh’s always been a tactician of the game, we asked him to go about the leadership side of being captain and setting that bar for the squad with what he says and how he commands himself and he really stepped up in that regard.” 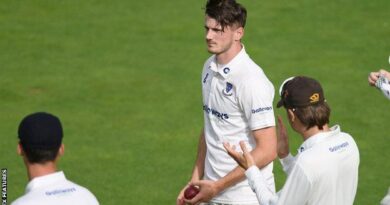 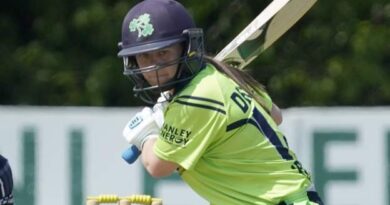 Cricket quiz: How much do you remember of England's winter?