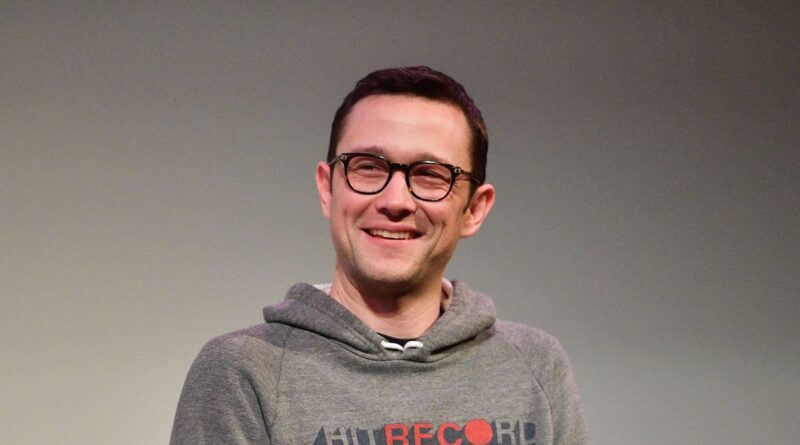 This story is part of I’m So Obsessed (subscribe here), our podcast featuring interviews with actors, artists, celebrities and creative types about their work, career and current obsessions.

When actor and filmmaker Joseph Gordon-Levitt launched Hit Record a decade ago, the goal was to give people an online place where they could come together and create projects — everything from songs to poems to TV shows. Remember, this was long before the coronavirus pandemic forced the world to embrace the idea of remote collaboration.

Fast-forward to 2021 and Hit Record has two Emmys for TV shows created by Gordon-Levitt and an online community that boasts more than 1 million members. And now it’s found a new way to bring people together online, through Class Projects, a subscription-based service (starting at $20 per month) where you can learn creative skills and get expert feedback by working on a project. Think of it as an interactive version of MasterClass.

What can you learn? Everything from voice acting to songwriting with freestyle vocals to how to draw sci-fi scenes. Gordon-Levitt, who starred in the hit TV show 3rd Rock From the Sun, hit movies like Inception and the upcoming series Super Pumped: The Battle for Uber, leads free classes like one for writers on creating a character based on yourself and a mini class on voice acting with naturalism by doing a monologue.

“We’ve spent a long time thinking about how could we make [Hit Record] a lot more inclusive,” says Gordon-Levitt in an interview for CNET’s I’m So Obsessed podcast series.

Gordon-Levitt has education on his mind. He stars as a teacher in the Apple TV Plus series Mr. Korman and says he’s been on a journey to “be a positive contributor to the world.”

“I don’t mean to get on a soapbox, but I thought about how I can be contributing something positive,” he says. “As much as I love telling stories and making art and entertainment, teaching really appeals to me. You’re communicating with an audience of sorts … but you’re trying to communicate something that will help them grow or learn or enrich their lives.”

I also spoke with Gordon-Levitt about the potential of technology, like virtual reality, and his concerns with just how powerful media technology platforms, like Facebook, are becoming and how many tech business models are “predatory.”

“As much as I love telling stories and making art and entertainment, teaching really appeals to me.”

“It’s designed to be addictive, and I think we’re just starting to scratch the surface of the harm done by that,” he says. “I don’t think that digital technology is necessarily negative. I think it can be built to be incredibly positive and nourishing and wonderful. It’s a question of how we use it. And a lot of that is, Are we willing to challenge ourselves a bit to dive into experiences that are not the path of least resistance? Or do we want to just chill?”

And of course, we talked about his current obsession, a podcast called 80,000 Hours with Rob Wilbin that hosts conversations about how we can come together to solve big problems.

Listen to my entire conversation with Gordon-Levitt in the podcast player at the top of this article. And subscribe to I’m So Obsessed on your favorite podcast app. In each episode, Patrick Holland or I catch up with an artist, actor or creator to learn about their work, career and current obsessions. 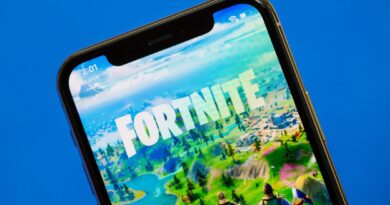 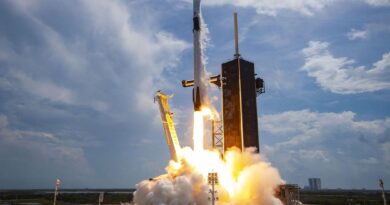 SpaceX Starlink: How to watch the record-chasing launch on Friday