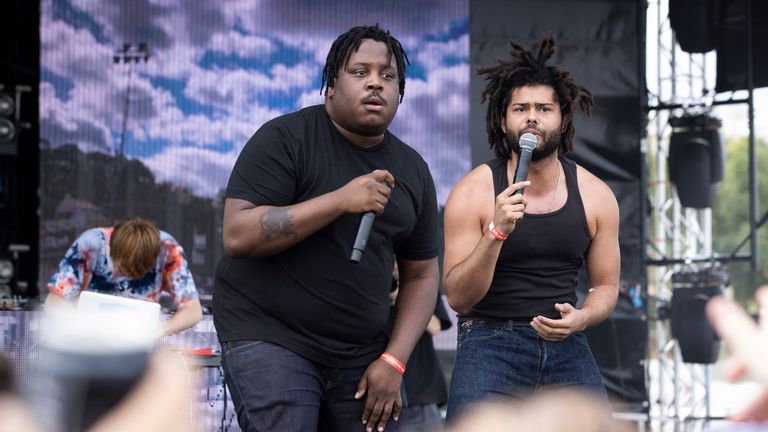 Tributes are being paid to US rapper Jordan Groggs, who has died at the age of 32.

Hip-hop group Injury Reserve announced his death on social media and posted details of a GoFundMe page set up to support his family, which has raised more than $50,000 (£40,300).

The star died on Monday. No details of what caused his death have been given.

A statement on the GoFundMe page, set up by Anna Ford, also pays tribute to the father of four, who was also known as Stepa J Groggs.

“Groggs’s heart has touched everyone he has come across,” it said. “He will live on through his family, supporters, and the communities he was a part of.

“Jordan Alexander Groggs is survived by Anna and their four children Joey, Jayden, Toph, and Ari.

“Please keep them in your thoughts. All funds will go towards family support and services. Thank you.

“With love and remembrance.”

“RIP to an absolute legend. he will be greatly missed and always appreciated. So sorry for your loss,” one wrote.

Another posted: “Only time I’ve ever cried during a concert was seeing him perform What A Year It’s Been. That song resonated with me a lot last year.

“Gonna be a long time before i can listen to that one again though. Meeting him after the show he seems so genuine and appreciative of the fans.”

According to music site Stereogum, Groggs met future Injury Reserve member Nathaniel Ritchie – “Ritchie With A T” – at a Vans store in Phoenix in 2012, which Ritchie’s mother owned and where Groggs worked.

The trio was formed when they met experimental producer Parker Corey, and they went on to release several mixtapes and EPs before their eponymous album in 2019. 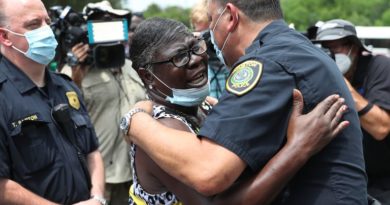