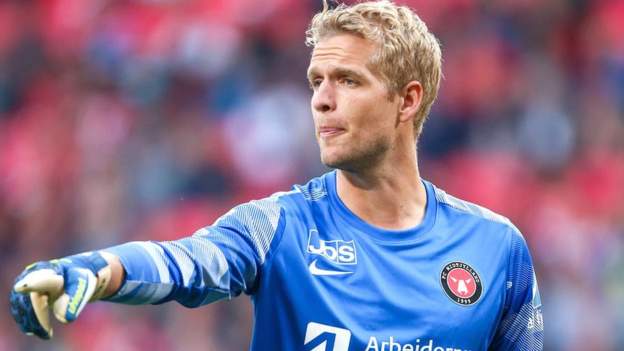 Premier League Brentford have signed former Huddersfield and Everton goalkeeper Jonas Lossl on an initial loan from Danish side Midtjylland.

The Bees have an option to make the deal permanent, which would trigger a contract through to the summer of 2023 for the 32-year-old Dane.

“He fits the criteria of what we want in a goalkeeper with his feet and in his penalty area.”

Alvaro Fernandez, who signed from Spanish side Huesca in the summer, has stepped up in Raya’s absence.

Frank revealed that the 23-year-old Spaniard had missed some training recently, with 18-year-old Matt Cox his most obvious deputy.

Lossl played 69 Premier League games for Huddersfield, but did not make an appearance for Everton before heading back to Midtjylland in February.

“This gives us an extra experienced goalkeeper in training and also someone who has played Premier League games and will be used to that matchday environment if he starts a game for us,” added Frank.

Brentford, 14th in the top flight, and Midtjylland share close connections at boardroom level with the Bees owner Matthew Benham holding the majority of shares in the Danish top-flight side. 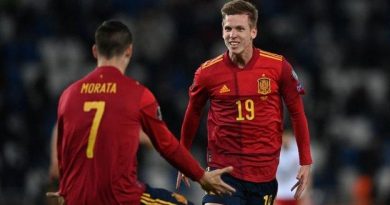 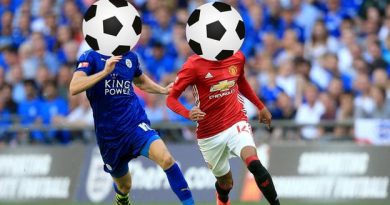 FA Cup: Can you name Leicester and Man Utd starting XIs from 2016? 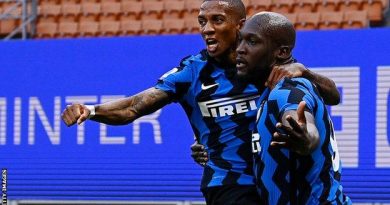