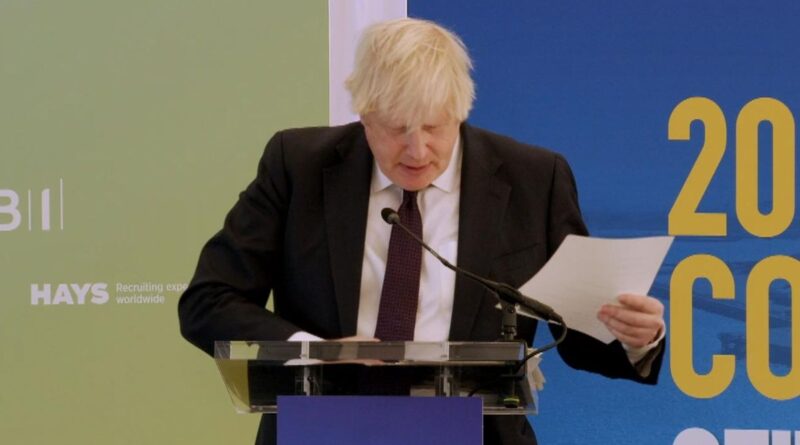 Downing Street has started work on a shake-up of Boris Johnson’s business advisors amid a backlash over his widely criticised speech at the CBI’s annual conference.

Sky News has learnt that officials in Number Ten have contacted members of the Build Back Better Council (BBBC) in recent weeks to inform them that their involvement would not be required in 2022.

The group, which launched in January, had 30 participants, including the bosses of major British employers such as Balfour Beatty, BP, British Airways, BT Group, GlaxoSmithKline, HSBC Holdings and ITV.

Its members were appointed for a term of 12 months, and Downing Street is now said to be considering a new slate of names to appoint to join the council in 2022.

One senior business figure said it was unclear whether the membership of the BBBC would be as large after the current crop of members are removed, or whether it would continue in its existing form.

Other companies represented on the council include Balfour Beatty, Darktrace, Jaguar Land Rover, Tesco and Unilever.

The details will be closely watched by the business community amid fresh doubts about Mr Johnson’s engagement with the private sector after his keynote address at the CBI event on Monday.

The PM lost his way several times during the speech, referring to the children’s cartoon character Peppa Pig as part of an effort to hail British creativity.

A Downing Street source said: “Details on the future of the prime minister’s business council will be forthcoming in due course.

“The Build Back Better Business Council is one element of the prime minister’s regular and ongoing engagement with business : including with SMEs, trades unions, and business representative groups.” 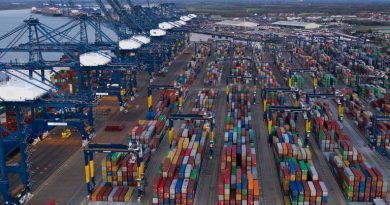 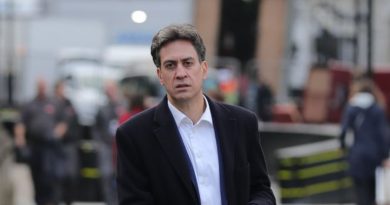 Families 'struggling to pay for funerals'